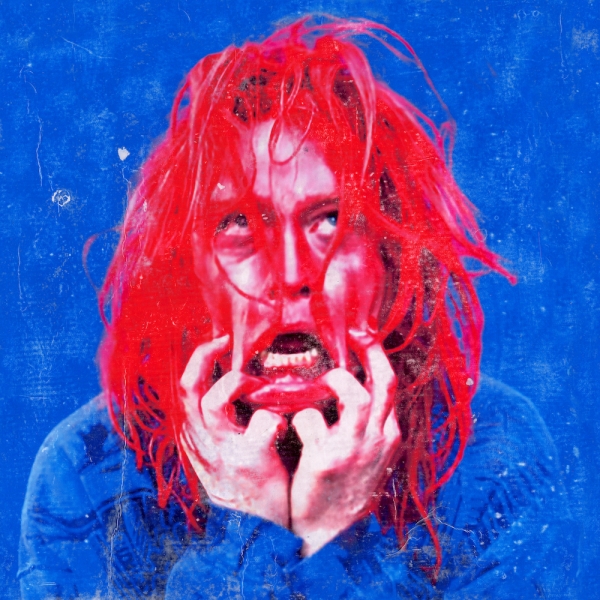 Gadzooks Vol.1 is the second album release from the Texas-born award-winning actor, Caleb Landry Jones. Still keeping with the psychedelic rock themes of his first record, it’s certainly a trip, and at times you could even go as far to say chaotic, but this is of course just what Jones intended.

This is not an album that many people will fall in love with easily. It twists and turns in a manic peculiarity, while Jones is unsurprisingly theatrical with his singing approach - most of the time sounding like the love child of John Lennon and Craig Nicholls, while occasionally morphing into different styles of falsetto, the technique on “The Loon” and “For a Short Time” being particularly eerie.

Without a doubt, this record has been created by a very talented actor, and it’s hard to ignore this fact when listening. There is a Jekyll and Hyde quality about it, an up and down merry-go-round of madness, and most of the time it works. “Bogie” is particularly strong with echoes of a tumultuous Jack White, while “California” is an impressive joy ride of a track, penned during the recent Californian bushfires. It is, however, hard to understand the necessity of the last 20-minute concoction “This Won’t Come Back” which feels mockingly long, especially the middle 10 straight minutes of disorderly synths and not much else.

There is no denying that Gadzooks Vol. 1 is intriguing, with its unpredictable compositions and underlying themes of religion and ego, but there is also something quite uncomfortable about it. The tension that builds compellingly from the opening track never quite disperses, instead, it lingers, sometimes unsettlingly so. This may be the intention, of course, as with many of the influential and misunderstood artists of foregone generations, the aim is often to be challenging instead of gratifying. In the end, it is better to consider this album solely as an experimental form of self-expression and enjoy it for the rollercoaster ride it is, rather than worry about whether you’re falling in love with it or not.