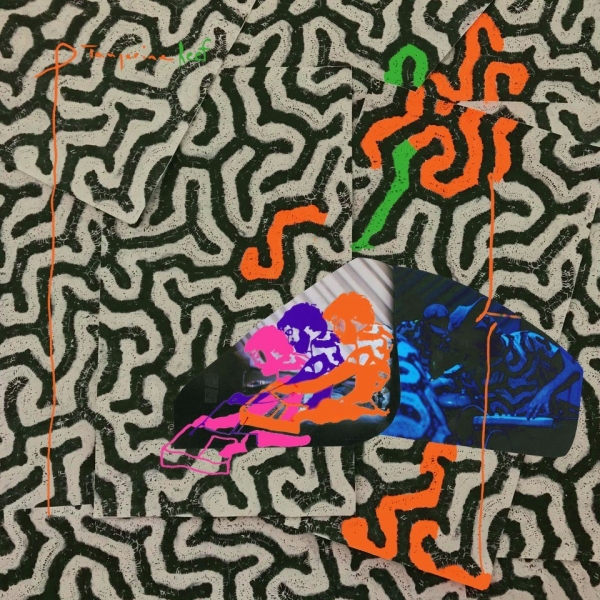 Tangerine Reef then, is an experience comprised of two halves, one half musical, the other visual. This makes the decision to release the album as a stand-alone piece all the more surprising.

To their credit, Animal Collective have successfully captured the ethereal soundscapes of the ocean on the record. The previously released "Hair Cutter", for example, is a song filled with the lapping waves of the ocean and the distant, siren-song of singer Avey Tare, calling the listener deeper into the waves and out in the deeper seas of the album. This song ultimately gives way to more experimental pieces like "Jake & Me", a song drowning in its own '60s psychedelic influences.

In spite of the album’s conceptual clarity however, Tangerine Reef does feel slightly empty at times, with no songs really leaping out as essential.

Previous Animal Collective such as Merriweather Post Pavilion have been equally experimental, but also released with excellent singles such as "Summertime Clothes" or "Brothersport". The lack of any standout tracks does hurt this album and becomes all the more noticeable when you discover that Panda Bear, often responsible for the band’s percussion and drums, did not work on the record.

For those looking for a conceptual album to lead the listener through eerie, otherworldly soundscapes then this may prove intriguing. However, for those searching for a new Animal Collective album, the release lacks any of the bombast or freneticism for which the band are known.

I have no doubt that Tangerine Reef will be a remarkable experience when paired with its visual stimuli, but without it, it is an album hard to recommend.