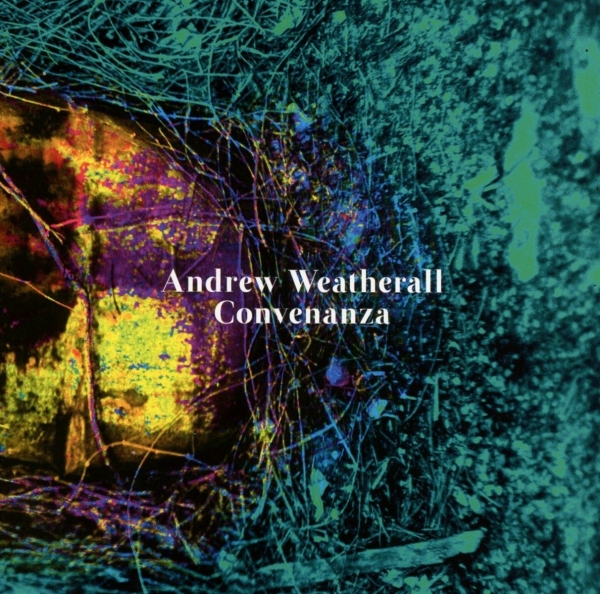 ​Only a fool would question the influence and importance of Andrew Weatherall, resident at the year zero acid house club Shoom, pivotal part of the Boys Own collective, and presenter of a BBC 6Music show that was worth the license fee alone.

Then there’s his production work (Primal Scream’s Screamadelica and its twin, the strangely overlooked Morning Dove White by One Dove), an endless stream of brilliant remixes, all of his work as part of ‘90’s collective Sabres Of Paradise, the sublime DJ sets alongside Sean Johnston as A Love From Outer Space, and the fact that he even made Friendly Fires sound interesting.

Unfortunately his solo work hasn’t quite delivered in regards to expectation levels attributed to someone with such a hefty reputation. His 2009 solo debut, A Pox On The Pioneers, was initially greeted with excitement but got filled with so much echo laden lethargy that only Class B addicts could remain engaged.

The production on its follow up Covenanza is immaculate, and the musical reference points are what you’d expect from a Weatherall release:  cold IBM, spooked out krautrock, weird electronic pop, and dark, propulsive beats all enveloped by hollow dub production techniques. Unfortunately in the six years since his last solo release he has seemingly used his best ideas for other projects; his remix work for Wooden Shjips, TOY, Primal Scream and The Horrors is all essential. What's more, his collaboration with Timothy J Fairplay on the excellent Ruled By Passion, Destroyed By Lust, as The Asphodells, and the recently released new wave electro (real electro, not EDM) release, the eponymously titled The Woodleigh Research Facility with Nina Walsh show that the well is hardly running dry. Interestingly, Walsh also worked on this album, but they left the studio with a weaker collection of tracks.

The morose synths of “The Last Walk”, the acoustically-led calypso shoegaze ballad “Ghosts Again”, and “We Count The Stars” - which channels the less commercial work of Soft Cell and The Associates - stand up above the rest, but overall there aren’t enough moments of note here.

His vocal delivery - a spoken sigh a la Terry Hall - tends to get in the way, so much so you'll often find yourself trying to listen beyond his aural weariness to check out some oddball noise underneath. Convenanza naturally operates best when Weatherall stays away from the mic. “Thirteenth Night”, a gorgeous piece of electronica which harks back to his days as a member of Two Lone Swordsmen, is allowed to soar through his silence, and proves the album’s only moment of true greatness.