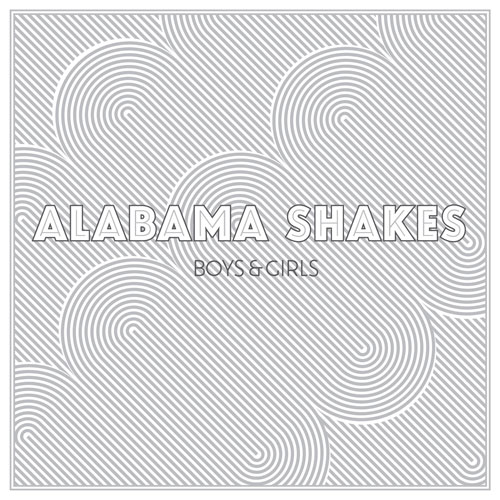 The phrase “Everything old is new again” springs to mind whilst casting an eye towards the current sudden appetite for back-to-basics music. Artifice, facade and general absurdity are all essential parts of pop music but it seems the ceaseless talk of being “up in da club” and “drinking cup after cup” is finally starting to wane. Adele’s 21 was not only the Atlas that the music industry so desperately needed, but also a possible death knell for the mindless identikit club-ready sound that had long dominated pop culture and its soundtrack. The blockbuster-selling collection of retro-but-with-a-modern-twist songs was a refreshing palette cleanser that proved people were still interested in sounds other than the ADHD pop so many popstars were offering. As with most successes, many rushed to recreate the magic of the original. Months after the release of 21 there was Ed Sheeran, a year later there’s Emeli Sandé. Concidence? I think not. This movement has already been deemed The New Boring.

While not quite aiming for the same beige sweet spot that Adele hammered, the music of Alabama Shakes perpetuates the homesy, soulful feeling so many have found comfort in within 21. It’s like your favourite homemade meal – there’s no surprise ingredient but yet you never tire of the way it tastes. Brittany Howard’s boom of a voice is both the guiding hand and star of their debut Boys and Girls. Janis Joplin, Tina Turner and Aretha Franklin can all be found in its varying degrees of bombast and calming soul. Over the 11 tracks she breathes life into traditional tried-and-tested gospel-rock rhythms and melodies – taking the old and making it somewhat new. Throughout the record inspiration from old legends like Otis Redding and James Brown is clear but not once does it sway towards patische. This is probably down to the fact that while many of these songs aren’t original there’s enough talent within this collective for them to squeeze just enough freshness out of the old lo-fi arrangements. ‘Hold On’ and ‘Hang Loose’ are by no means breaking new ground, but that hardly matters when both tracks have a unstoppable, pulsating but reassuring momentum that it’s impossible to not get swept up in.

Much like the way the American outfit sound, the messages they promote are also of a established and crowd-pleasing kind – very much coming from the “hang in there, everything will be okay” school of thought. And when Brittany isn’t spieling relatable worldly-wise lines like “I didn’t think I’d make it to 22 years old” she’s talking about the Almighty One. Sure, religion isn’t really a big deal here, but Stateside it’s still a viable quality for a star to have faith. There’s a reason why we see so many stars thanking the big guy above during their acceptance speeches. So talk of how “”here must be someone up above” is going to do nothing but make them even more marketable in their homeland. This record undoubtedly has everything it needs to hit the much commerically-vied-after Middle America hard and heavy and sell bucketloads. With its classic sound, heart-warming lyrics and Brittany Howard’s everywoman persona it’s fair to say it wouldn’t exactly be a surprise if Alabama Shakes were to “do an Adele” and become massive in the next 12 months.