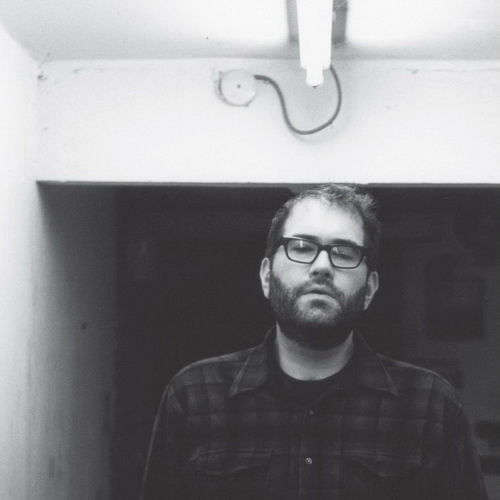 Owen Ashworth’s half-faded pinhole photo ballads have always had something of an orchestrated clumsiness about them; late night confessionals coyly croaked over lo-fi instrumentation. A Shut-In’s Prayer is, fundamentally, not all that different from his work under the now defunct Casiotone for the Painfully Alone designation, and yet it seems its own separate entity all the same – wholly formed and thematically integrated.

This new record – Ashworth’s first under the new Advance Base moniker – constantly sees him looking over his shoulder, never abating in his dimpled nostalgia. Indeed, the very first words you hear on the record are ”some recollection of symmetry”. The majority of these reminiscences have a definite sense of time and place about them: references to ”her in her summer dress” in ‘Summer Music’ correspond to ”the summer that we both turned 10″ of ‘David Allen,’ or ‘Riot Grrrls”s’ ”summer jobs at the Oak Mall”; ‘Christmas in Oakland’ quite evidently has a distinct sense of occasion and locale; and penultimate track ‘My Sister’s Birthday’ talks somewhat regretfully about”the Klamath River/The 4th of July.” Amongst them all, ‘Goldfish in a Robin’s Nest’ is notable for being an arcane interlude in a collection full of honest, lyrically frank songs. Its quiet refrain of ”Robin’s egg blue/Robin’s egg blue” leaves the song open to a degree of interpretation not remotely present anywhere else on the record.

While Ashworth’s trademark lo-fi sound is still present (more often than not cheap Super Mario keyboard sounds alongside waltzing bare-bones drum machine tracks), there’s also a new, fuller acoustic bent. ‘More Trouble’, for example, dips its toe in the water with the gently plodding sound of strummed strings, before plunging in with an upright piano and steadfast bass drum kick. A similar assemblage comes to characterise the following song, ‘David Allen,’ only here it’s the lyrical, buoyant piano melody that takes centre stage. For the most part though, it’s testament to the intrinsic calibre of Ashworth’s songwriting that A Shut-In’s Prayer is so absorbing despite such simple instrumentation.

As ever, it’s Ashworth’s evocative lyrics combined with his ear for simple, unelaborated melody that glues these lo-fi nursery rhymes together. Clocking in at just shy of thirty-five minutes, it can feel as if listening to these ten snapshots never happened at all – they’re simply faint fragrances that deliver a brief jolt of déjà vu; dog-eared snapshots that evoke whimsical nostalgia. So while listening to these (arguably too undifferentiated) songs casually might well not be rewarding, sitting down on a more intimate basis with this endearing scrapbook can be. By the time instrumental closer ‘Shut-In River Blues’ has passed, you’ll likely be as lost in your own vague recollections as Ashworth was clearly lost in his when recording A Shut-In’s Prayer.