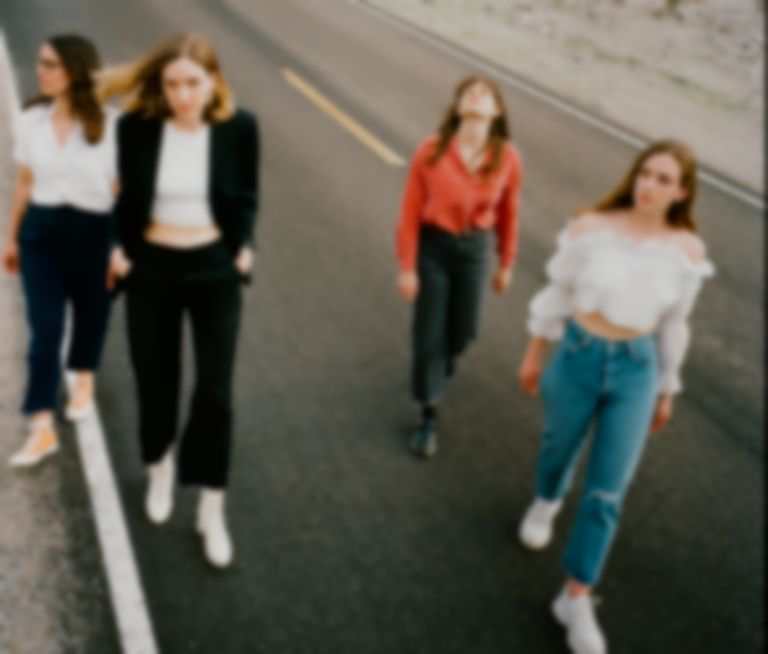 Opening with “Silent Movie Susie”, The Big Moon worked their way through breakout hits from the Mercury Prize nominated Love In The 4th Dimesion. “Sucker” and “Formidable” got an early airing while recent single “Your Light” wrapped up the set.

With their second album Walking Like We Do due out in January, last night’s lucky audience at the sold-out show were given a glimpse of what’s to come. Performing four new songs “Take A Piece”, “Why”, “It’s Easy Then” and “Your Light”, the crowd were left excited to see what’s next.

The Big Moon’s new album Walking Like We Do will be released on 10 January 2020 via Fiction Records.