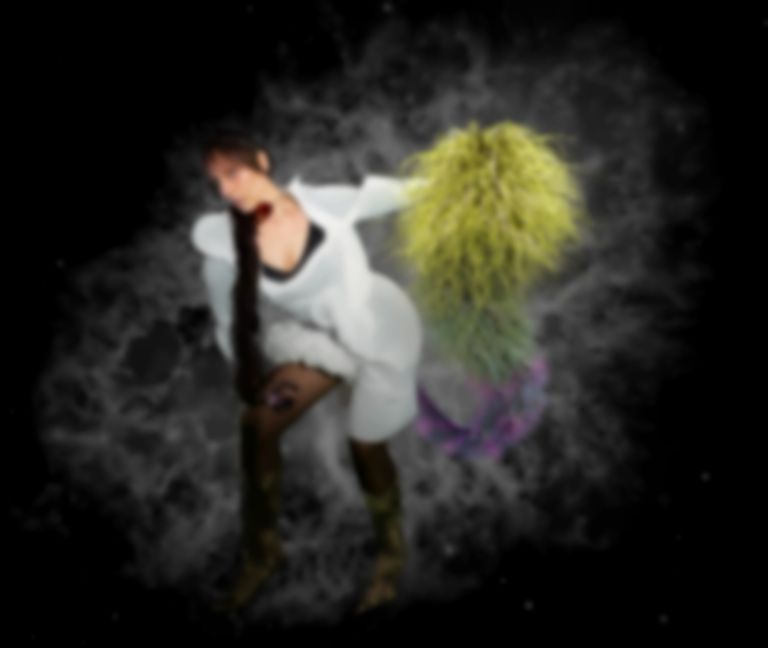 "Holes" is the first new outing from the Swedish-Khurdish artist since her 2015 self-titled debut LP.

The new track is produced by Olof Dreijer, one half of The Knife.

Robyn says of Zhala's new track, "Zhala carves out her freedom with her voice, I love it so much. When I heard Zhala's voice the first time it was like getting a message from the future, a signal from an alien Rosie Gaines. I’m so proud to be releasing Zhala's new single "Holes" on Konichiwa Records. "Holes" is beautiful and light to dance to even though it talks about the darker parts of our existence. Zhala takes my hand and shows me the way."

According to a press release, the new song started as a reworking of a "pornem" written by Scandinavian performer/choreographer Amanda Apetrea, for a dance performance called 'DEAD by Beauty and the Beast'.

On top of releasing "Holes", Zhala will join Robyn tonight (28 August) on Twitch for her monthly virtual dance party Club DOMO. It kicks off at 10:30pm CEST (9:30pm BST).

Zhala's "Holes" single is out now on Robyn's Konichiwa Records.