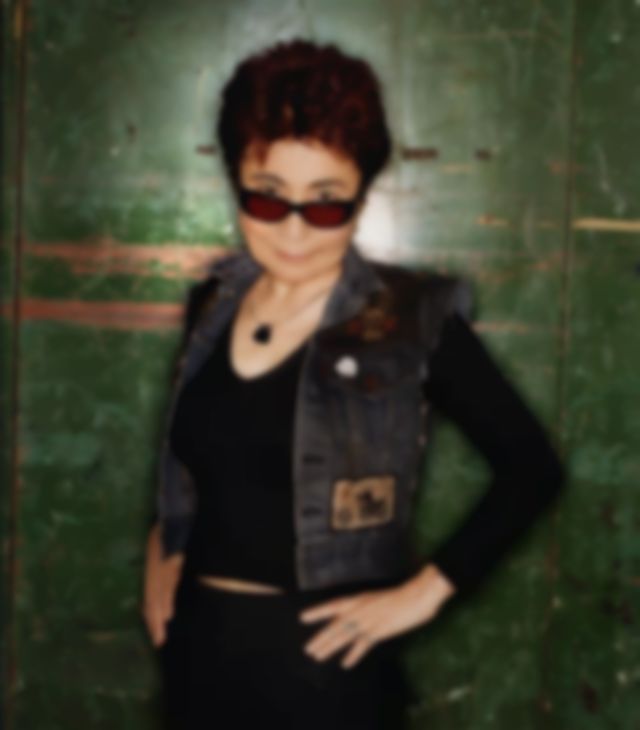 Yoko Ono has announced a new record called Yes, I'm A Witch Too, featuring input from the likes of Death Cab for Cutie, Tune-Yards, Miike Snow, and Peter Bjorn and John.

The album is the sequel to the remix-ish LP Yes, I'm A Witch from 2007 that featured Cat Power, Le Tigre, and Spritiualized, and sees Ono and pals rework material from her career.

1. Forgive Me My Love (with Death Cab For Cutie)
2. Mrs. Lennon (with Peter Bjorn and John)
3. Move on Fast (Jack Douglas)
4. Give Me Something (with Sparks)
5. She Gets Down on Her Knees (with Penguin Prison)
6. She Got Out of the Box (with Portugal, The Man)
7. Dogtown (Sean Ono Lennon)
8. Warrior Woman (with Tune-Yards)
9. Catman (with Miike Snow)
10. Yes, I’m Your Angel (with Cibo Matto)
11. Wouldnit (with Dave Aude)
12. I Have a Woman Inside My Soul (with Johnny Palumbo)
13. No Bed for Beatle John (with Ebony Bones)
14. Coffin Car (with Automatique)
15. Walking on Thin Ice (with Danny Tenaglia)
16. Approximately Infinite Universe (with Blow-Up)