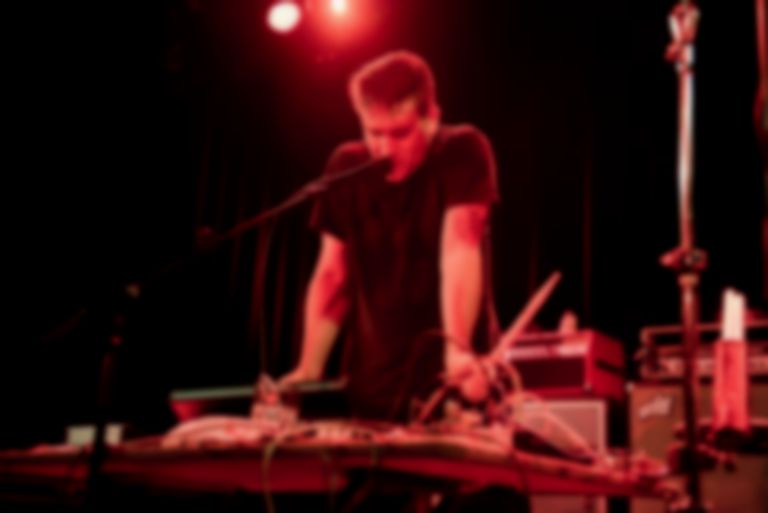 Xiu Xiu have shared their rendition of Julee Cruise's "Into The Night" from their upcoming Plays The Music Of Twin Peaks LP.

A blurb on Soundcloud explains the project: "Australia’s Gallery of Modern Art commissioned Xiu Xiu to reinterpret the music from Twin Peaks for their David Lynch: Between Two Worlds exhibition. Since then, the band has performed select concerts all over the globe culminating in a proper studio album of the compositions - Plays The Music of Twin Peaks."

Plays The Music Of Twin Peaks will be released as part of Record Store Day 2016 on 16 April via Bella Union.

Explore "Into The Night" below.