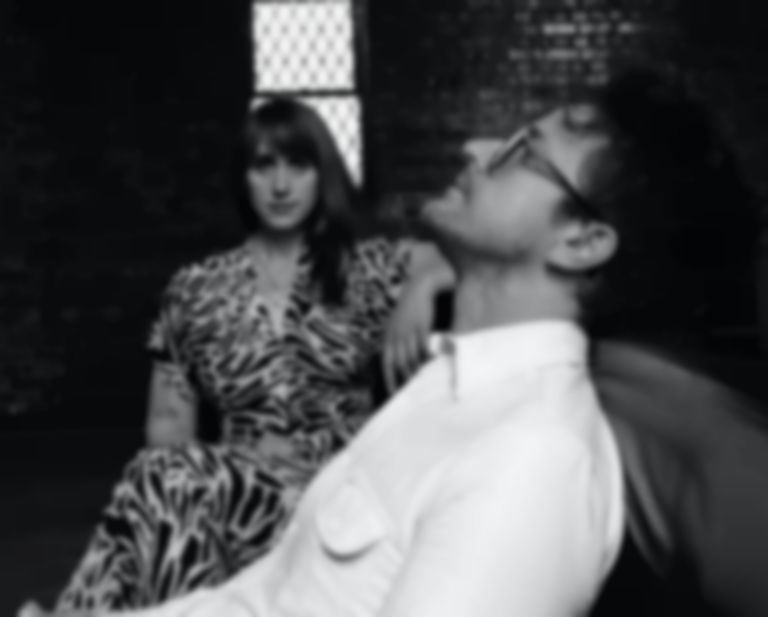 Wye Oak have delivered a previously unreleased track recorded during their Civilian album sessions called "Half a Double Man", which will feature on their Civilian + Cut All the Wires: 2009–2011 10th anniversary reissue.

"Half a Double Man" is the second previously unreleased track to be shared from the duo's Civilian 10th anniversary reissue, following July's "Electricity", and will appear on the record with last month's demo version of "Holy Holy".

Jenn Wasner says of the song, "I think this song is about (it was over 10 years ago, after all) coming to the realisation that you can never fully satisfy all the parts of yourself simultaneously, especially when they are at odds with one another. The best you can hope for is some sort of half-reconciliation, a truce that exists in that place of: not everything, but just enough."

Andy Stack wrote of "Electricity" and the Cut All The Wires: 2009–2011 collection in July, "After playing "Electricity" in live shows for a year or so around 2009, we made a studio recording but never mixed it, and ultimately decided to shelve the song. And so, it was relegated to the dustbin of time, AKA an old hard drive which I did not unearth until 2020 when I came looking for old photos and other memorabilia from the Civilian era. On my old drive, I found a treasure trove of material which we had both forgotten ever existed - original demos, live versions of the songs, and, most exciting, a bunch of fully realised studio recordings from this era which never saw the light of day."

"Half a Double Man" is out now. Wye Oak's Civilian + Cut All the Wires: 2009–2011 10th anniversary reissue will arrive 22 October via Merge, and is available to pre-order now.