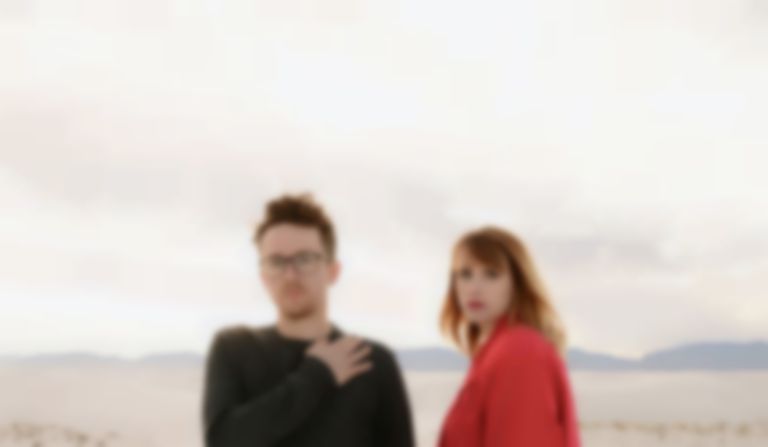 Wye Oak have shared stunning new single "It Was Not Natural", the second preview of upcoming record The Louder I Call, The Faster It Runs.

"This is a story about finding an object of uncertain origin whilst walking through the woods," says the duo's Jenn Wasner of the new tune. "Or, if you’d rather: it’s about exploring the space between the things that we are socialized to believe about ourselves, and the actual truth of our nature - learning how to push the limits of the systems we’ve put in place to help ourselves make sense of chaos."

Wye Oak (aka Jenn Wasner and Andy Stack) have also announced a lengthy run of live dates, including three in the UK in May. Find out the full plans.