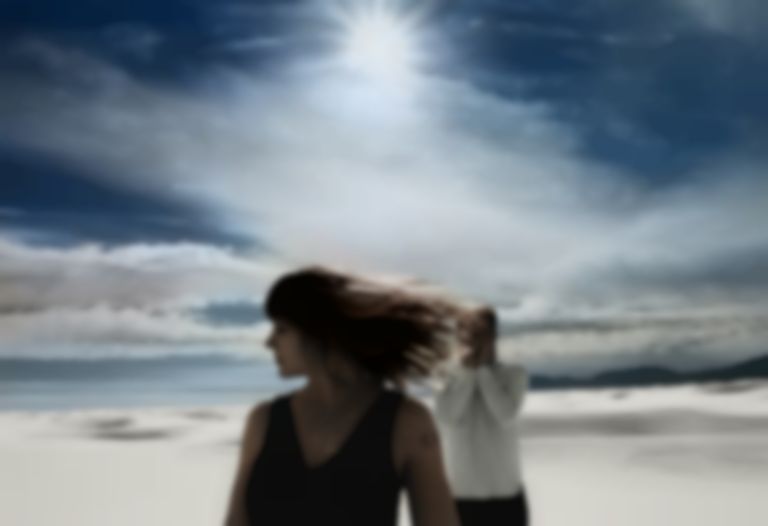 Wye Oak have announced their fifth studio record and shared the majestic title cut ​"The Louder I Call, The Faster It Runs".

Wye Oak (aka Jenn Wasner and Andy Stack) have also announced a lengthy run of live dates, including three in the UK in May. Find out the full plans.