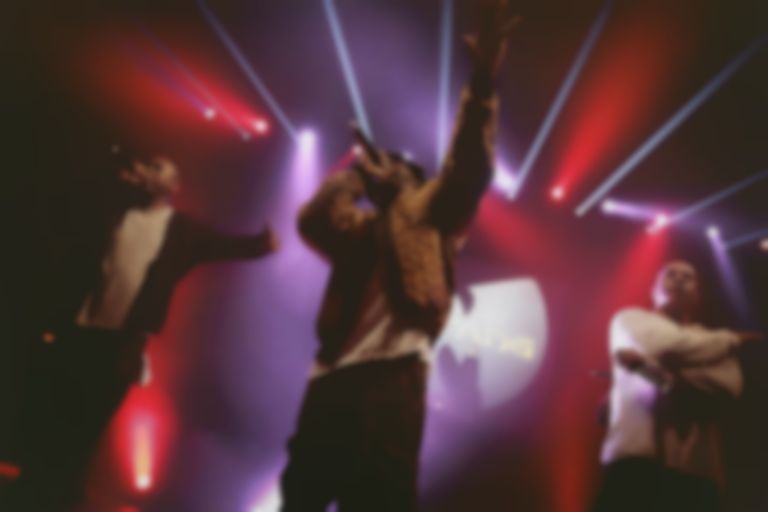 Wu-Tang Clan have shared a 30 second trailer of their upcoming For The Children: 25 Years of Enter The Wu-Tang (36 Chambers) documentary that arrives next week.

Directed by Shomi Patwary, the new Wu-Tang Clan documentary gathers friends and family of the collective, and fellow rappers to discuss what their debut album meant to them.

A$AP Rocky features in the short trailer, which also reveals in the description that A$AP Ferg and Joey Bada$$ will also make appearances.

All remaining members of Wu-Tang Clan recently collaborated with Logic on his YSIV album.

For The Children: 25 Years of Enter The Wu-Tang (36 Chambers) is released 9 November.