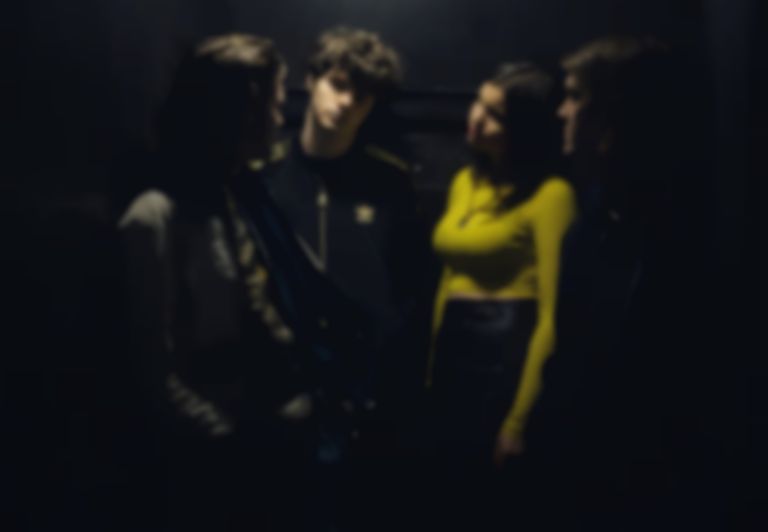 The band's self-titled debut album was originally intended to be released today (5 June), but due to the coronavirus pandemic, it's been pushed back to October.

Working Men’s Club have decided to fill the void by sharing a 21-minute MEGAMIX of electronic reworkings of tracks from their debut LP.

Lead vocalist Sydney Minsky-Sargeant says of the mix, "Initially it seemed a bit of a crazy idea. To go and remix an album we've just made that isn't even out yet. But once we got into it we were like, 'let's fucking go for it'."

Minsky-Sargeant worked on the mix with producer Ross Orton under their moniker Minsky Rock. Minsky-Sargeant adds, "Ross has a studio in Sheffield and I have a bit of one at home. So I would play a synth part and then send him the file over and he'd put it into his computer and then bring it up on a shared screen. I could see his interface and we'd mix it like that. It was like being in the same room."

He adds of the megamix, "It takes a number of parts of the album but different versions [and edits] of the songs. I've played new parts on more or less everything. Some tracks I've taken out the guitar parts and re-done them with synths or replaced bass lines with synths."

Working Men's Club's MEGAMIX is available to stream on megamix.workingmensclub.net from today (5 June) until 12 June.