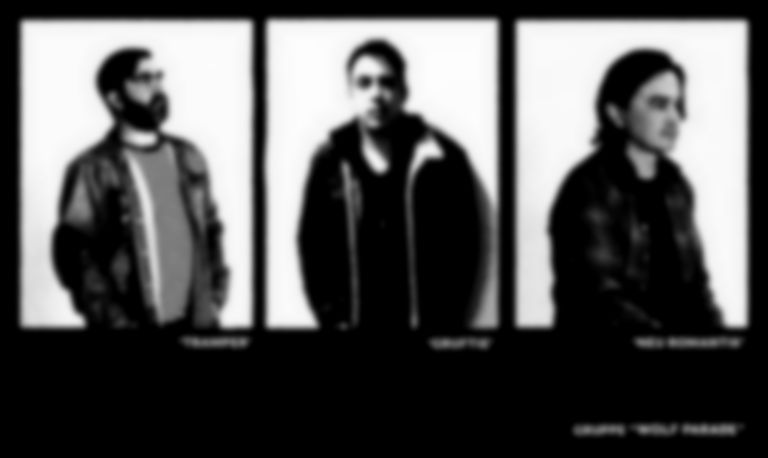 Wolf Parade are back with news of their new album Thin Mind, as well as sharing the lead single "Forest Green".

"Forest Green" is the second single to be shared from Thin Mind, after last month's "Against The Day" - their first new track in three years.

Keyboardist Spencer Krug says of their new record, "Thin Mind refers to the way that being around too much tech has made our focus thin."

Guitarist Dan Boeckner adds, "It’s opening one more page, scrolling one more thing, and the weird, sort-of hollow automaton feeling that you get from it."

Wolf Parade drummer Arlen Thompson says of the album, "This record is very personal, but at the same time, we’re all coming from the same place of a general sense of anxiety. How do you deal with the constant barrage of having your opinions swayed by all these different actors when you don’t know who they are or what their purpose is? There is no normal anymore."

"Forest Green" is out now. Wold Parade's Thin Mind album drops 24 January 2020 via Sub Pop, and is available to pre-order now. They play The Dome in London on 11 March. Find out more.