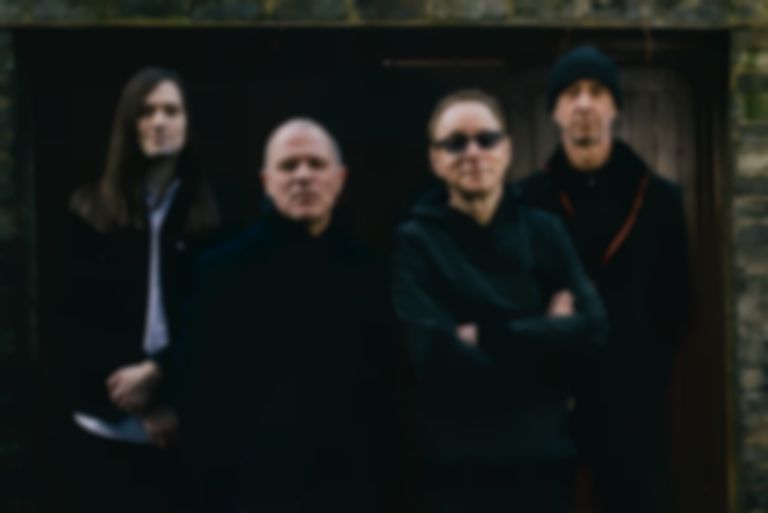 The new release follows last year's self-titled long-player, and features material that was recorded at the same time, but not used because of stylistic differences that didn't fit in with the scope of WIRE.

The lead single "chronicles a sleepless night that Wire spent in a seedy Boston-area hotel on their 2013 US tour". Guitarist Matthew Simms says of the tune: “It’s a great snapshot of touring America, and when I hear or play that song, it reminds me of the many weird and wonderful times, places and people that cross your path.”

Nocturnal Koreans is out 29 April on pinkflag.

Listen to the title track below. The mini-LP's tracklist and Wire's upcoming live dates are after.