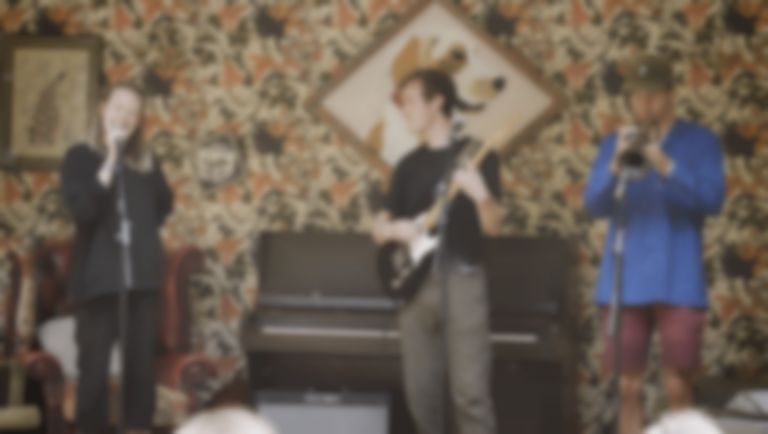 Anna B Savage joined William Doyle and Squid's Laurie Nankivell for a cover of Radiohead's "Nude", performed for Best Fit's secret stage at this year's End of the Road Festival.

The trio's exclusive performance comes ahead of William Doyle's forthcoming EP Alternate Lands, released next week and followed by a short tour of England, with a headline show in London at Moth Club on 3 December, 2021. Anna B Savage completes a European tour this month, returning to the UK capital for a headline date on 21 January 2022 at King's Place.

Best Fit's secret sessions have become a key part of End of the Road each year, bringing together artists from across the line-up in a series of short sets, exlusive cover, collaborations, and live interviews and Q&As. Past guests have included Wilco's Jeff Tweedy, Moses Sumney, Alex Cameron, Laura Marling, Patti Smith, and Frightened Rabbit - who played a now iconic version of "The Modern Leper". 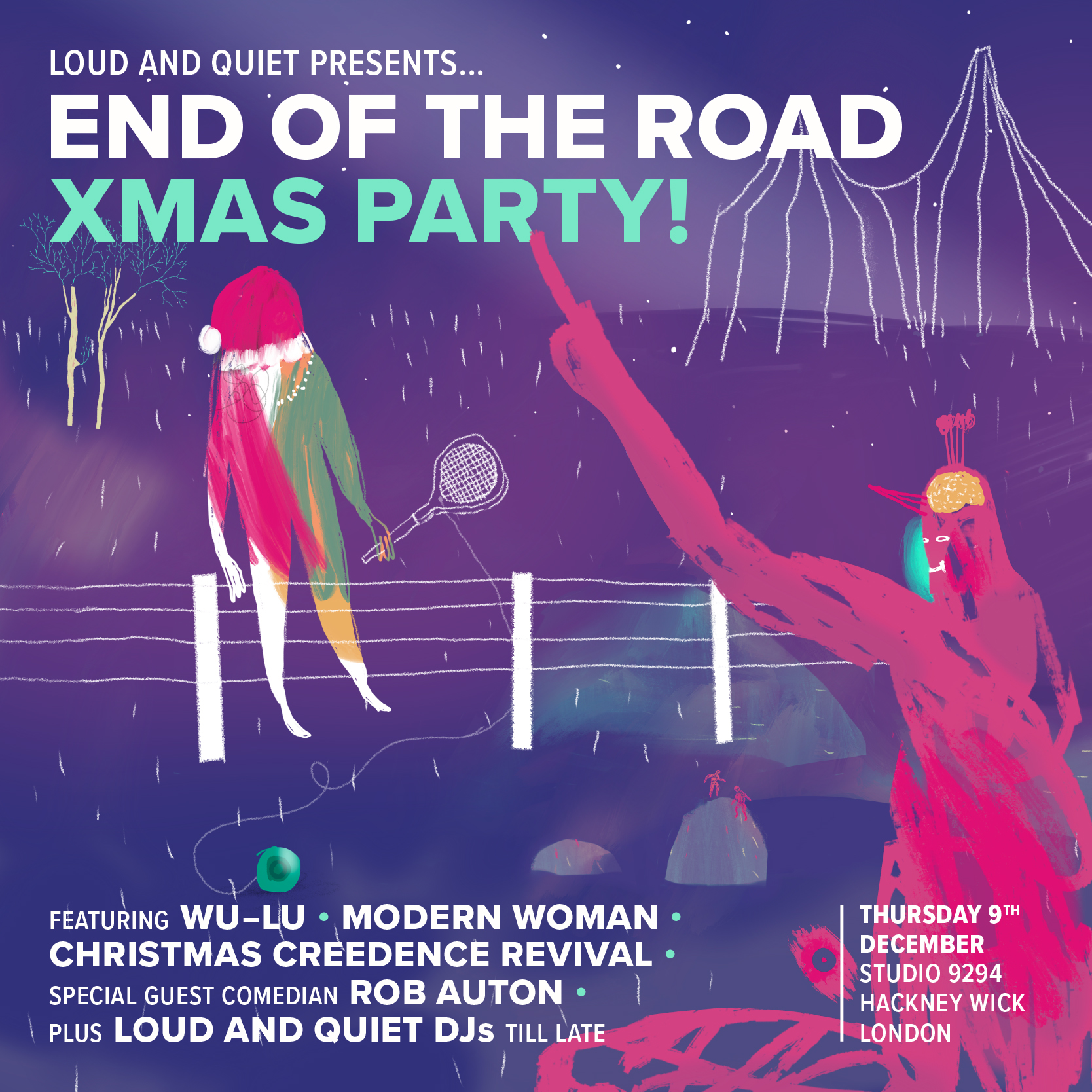