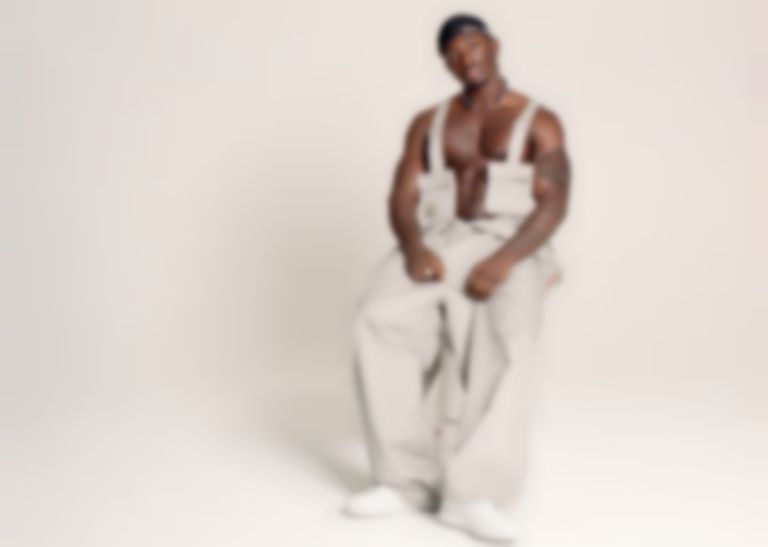 The Godfather of Grime Wiley has linked up with Kida Kudz for new single "Bounce".

"Bounce" is Kida Kudz's first single since teaming up with Ms. Banks, Pa Salieu, and Juls on "Like Tu Danz" last week, and is produced by Guiltybeatz (Beyoncé, Mr Eazi).

Wiley and his young alter-ego Brooklyn Appiah from "Boasty" also make an appearance in the new video.

Kida Kudz's new single "Bounce" with Wiley is out now.