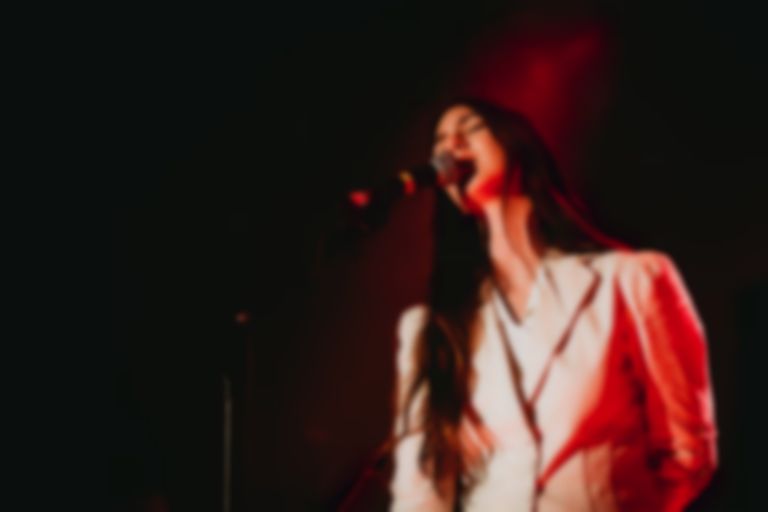 Weyes Blood has released an outtake from her Titanic Rising album sessions, and it's accessible via the Roblox Titanic video game.

"Titanic Risen" was recorded during her Titanic Rising album sessions, and has been made available today exclusively on Roblox’s sinking ship simulator.

Players can explore the Titanic in Roblox's sinking ship simulator, all while soundtracked by Weyes Blood's new song and other cuts from Titanic Rising.

Back in May last year Weyes Blood, real name Natalie Mering, revealed she was beginning work on a new album due for release this year.