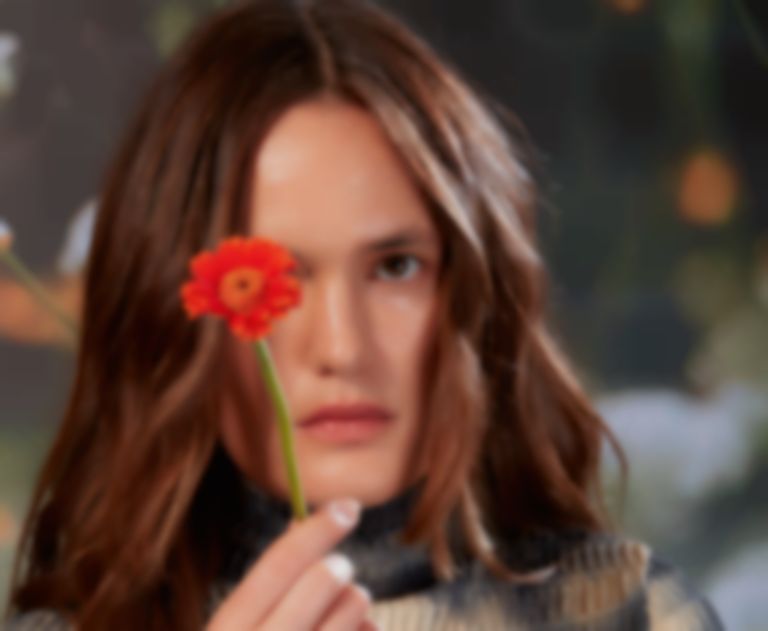 "Clementine" is the third outing from Letter Blue, following earlier releases "Larabar" and "On Your Side", and is accompanied by a Andrew Theodore Balasia-directed video.

Letter Blue will follow Wet's 2018 second album Still Run, and is their first album on AWAL.

The album will feature a collaboration with Blood Orange, and will include co-writing and co-production credits from Toro y Moi's Chaz Bear and Buddy Ross (Frank Ocean's touring keyboardist).

"Clementine" is out now. Wet's Letter Blue album will land via AWAL on 22 October. They'll play London’s Scala on 23 November.