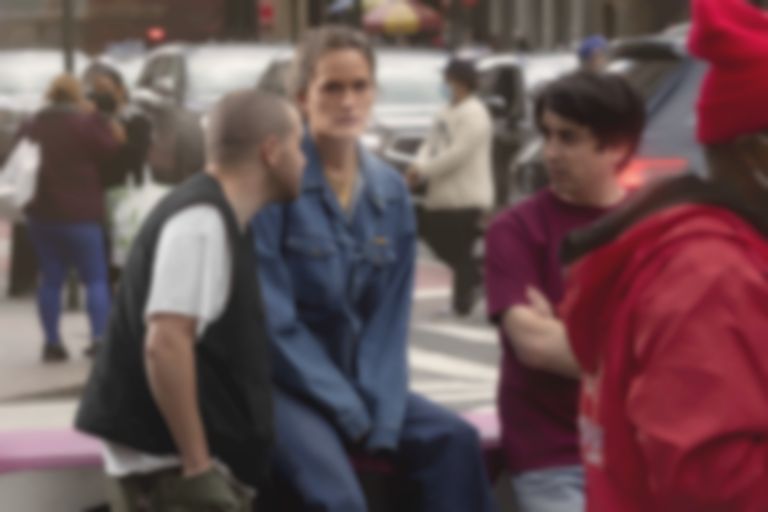 New York City's Wet have announced their third album Letter Blue, and have shared the closing song "Larabar" to accompany the news.

"Larabar" is teamed with a Andrew Theodore Balasia-directed video, and follows their June single "On Your Side", which will also feature on Letter Blue.

Lead vocalist Kelly Zutrau says of the new track, "Step into the light for the very first time. "Larabar" was a little breakthrough in the album process, the first song that came together that everything else formed around. It's about a relationship cycle that becomes a loop - eventually a feedback loop - obsessively repeating, breaking up, getting back together, breaking up again. How memory distorts reality, solitude vs. company, accountability, guiltiness, loving someone who left and what to do when they come back and on and on, etc.."

Letter Blue will follow Wet's 2018 second album Still Run, and is their first album on AWAL.

The album will feature a collaboration with Blood Orange, and will include co-writing and co-production credits from Toro y Moi's Chaz Bear and Buddy Ross (Frank Ocean's touring keyboardist).

"Larabar" is out now. Wet's Letter Blue album will land via AWAL on 22 October.