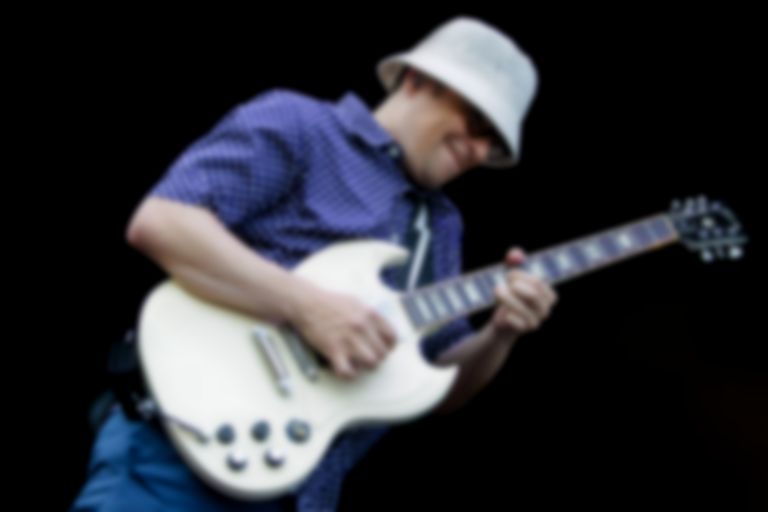 Weezer lead vocalist Rivers Cuomo is selling over 2,500 unreleased demos via his web store as part of a final project for his web programming class.

Diehard Weezer fans have a chance to get hold of a huge number of unreleased demos by Rivers Cuomo - 2,655 to be exact - dating way back to the pre-Weezer days and up to 2015.

The unreleased demos have been bundled into compilation albums of various sizes. As Billboard reports, one of the compilations Alone XI: The EWBAITE Years has over 1,100 demos, and would take 38 hours to listen to the full thing in one sitting.

Cuomo's individual compilations are available to purchase for $9 each, and are available via his recently launched Marketplace, which he created for the final project for his web programming class.

The musician has also posted a list of things to expect on the demos, and asks buyers to "please don't share". He wrote, "Once purchased, please don't share. If you have a close friend, who really can't afford it, and they really want the music, sure, go ahead and share. But don't post for the general public."

He added, "I really appreciate it when you alert me to stuff that shouldn't in a given bundle or shouldn't released at all. Also, please let me know if there's anything I wouldn't want public in all the voice notes. I never thought i would be releasing those. I don't know what's in them. Thank you."

Rivers Cuomo's demos are available to buy now from riverscuomo.com/demos.