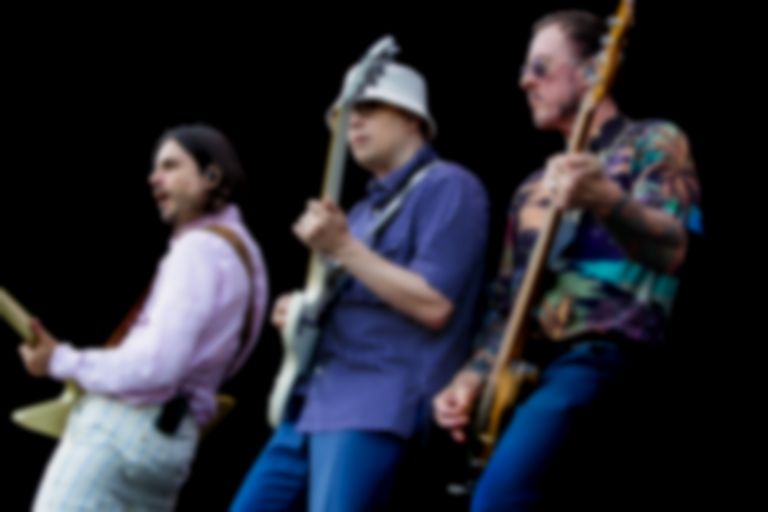 Weezer have covered Metallica's "Enter Sandman", which will appear on The Black Album 30th anniversary tribute record The Metallica Blacklist.

Weezer's version of Metallica's "Enter Sandman" arrives alongside Tomi Owó's cover of "Through the Never", and will feature on The Metallica Blacklist alongside earlier covers including Diet Cig's version of "The Unforgiven", St. Vincent and Sam Fender's takes on "Sad But True", Miley Cyrus' version of "Nothing Else Matters" featuring WATT, Elton John, Yo-Yo Ma, Robert Trujillo and Chad Smith and more.