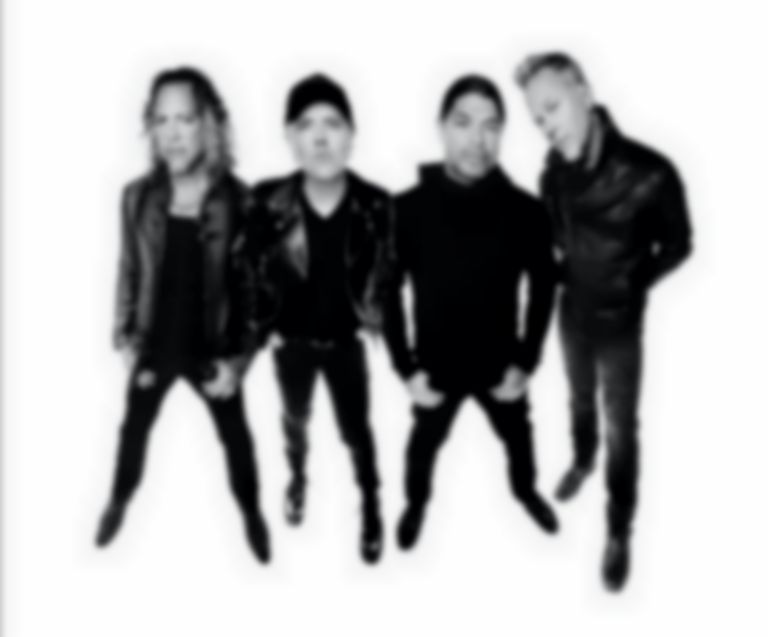 St. Vincent and Sam Fender have released their covers of Metallica's "Sad But True", both of which will appear on the band's upcoming tribute album The Metallica Blacklist.

The Metallica Blacklist tribute album was announced last week alongside the 30th anniversary edition of The Black Album, and after Miley Cyrus' version of "Nothing Else Matters" featuring WATT, Elton John, Yo-Yo Ma, Robert Trujillo and Chad Smith was released alongside the announcement, St. Vincent and Sam Fender have unveiled their covers of "Sad But True".

Profits from The Metallica Blacklist will be split evenly between charities of the artist’s choice and Metallica’s All Within My Hands Foundation.