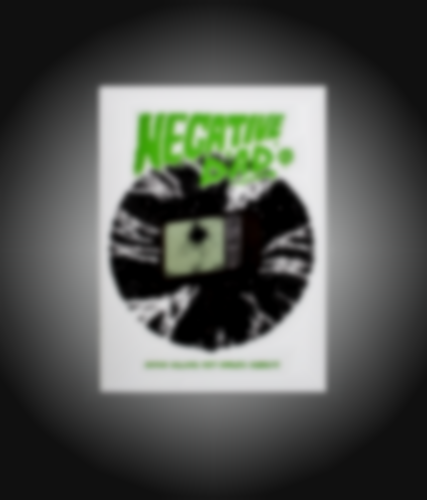 Back In April, Williams announced that he would be co-creating the comic book, which focuses on the delightful topic of mutant teenagers.

According to the press release, the plot “follows the fantastic and disturbing journey of two young mutant boys, Daniel and Serjio, uncovering secrets surrounding their family and friends. This journey ultimately will determine the fate of their world and many others. They live in Verlaine City, a city that once was the center of a scientific revolution, but now a disgusting, dying shadow of its former self. When the boys are visited by beings from another realm, its up to them to discover the truth about their father and his incredible past.”

You can order the comic here. 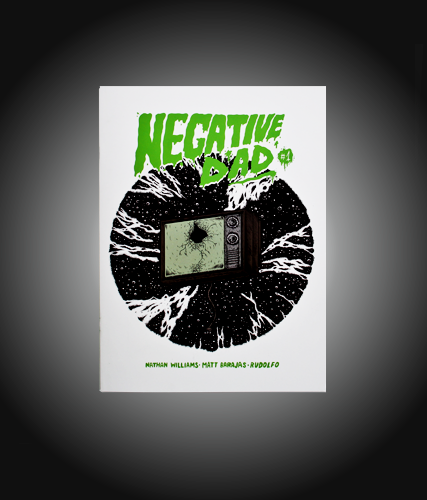 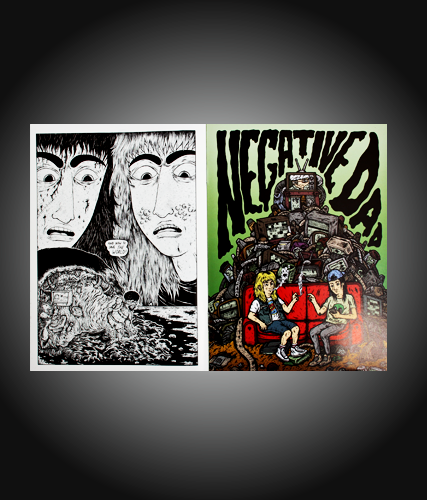