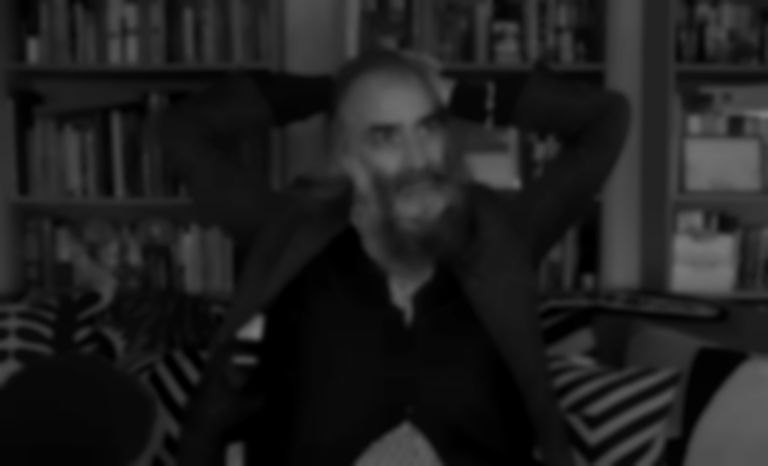 Over the weekend Warren Ellis revealed in a now-deleted tweet that he's been working on new music with Hope Sandoval of Mazzy Star.

Despite being busy with multiple Nick Cave collaborations and his wildlife sanctuary, Ellis has also found time to work with Mazzy Star's Hope Sandoval in the studio.

In a now-deleted tweet shared on Sunday (23 January), Ellis wrote, "Been in the studio working on some new Hope Sandoval tracks. What a voice she has."

Earlier this month it was revealed that Ellis annd Cave will star in Andrew Dominik's new documentary This Much I Know To Be True, which will explore their creative relationship, as well a tracks from their recent albums Ghosteen and CARNAGE.

Sandoval's latest release was 2017's Son of a Lady EP with The Warm Inventions. She also featured on Psychic Ills' 2021 album Songs for Tres.

This Much I Know To Be True featuring Nick Cave and Warren Ellis is expected to arrive later this year, but a specific release date is yet to be announced.