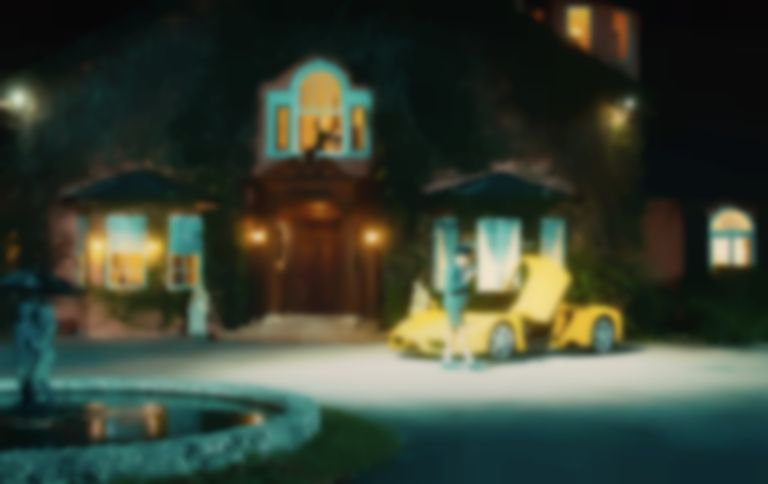 Tyler, The Creator has unveiled his self-directed video for new Nigo collaboration "Come On, Let's Go", which will feature on Nigo's I Know Nigo album and is produced by Pharrell.

Ahead of Nigo's I Know Nigo album landing in full tomorrow (25 March), Tyler, The Creator has delivered his contribution to the record, "Come On, Let's Go", which features production from Pharrell and is accompanied by a self-directed video.

I Know Nigo is executive produced by Nigo and Pharrell, and will also feature appearances from Lil Uzi Vert and more.