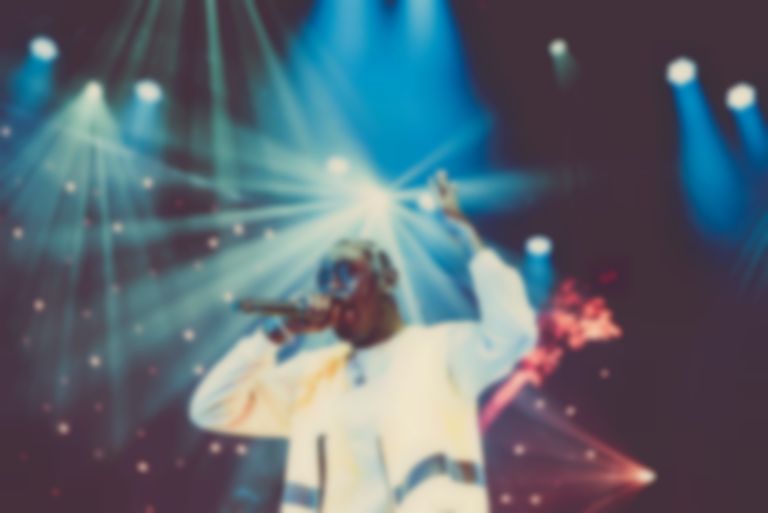 Tyler, The Creator has just announced two London shows for later this year.

On Saturday (18 May), Tyler, The Creator announced a surprise show at London's Bussey Building, which was soon cancelled after thousands of fans filled the streets of Peckham.

After the cancellation, fans were speculating that his show had moved to Brixton's O2 Academy after his album title IGOR appeared above the doorway.

Today, Tyler, The Creator has confirmed his next London show. He revealed that there'll be two shows at Brixton's O2 Academy on 16 and 17 September.

Over the weekend Tyler, The Creator also corrected the collaborators on his new IGOR record, revealing contributions from slowthai, Solange, Lil Uzi Vert, and many more.