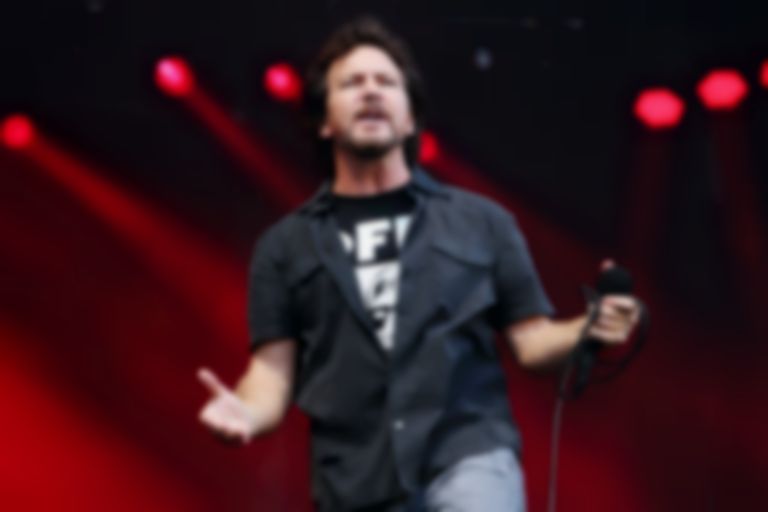 The Rock And Roll Hall Of Fame has announced its inductees for the Class Of 2017, with Tupac Shakur and Pearl Jam leading the way.

Pearl Jam, ELO, Journey, Joan Baez, and Yes are all also joining the Hall Of Fame next year - Shakur, Pearl Jam, and Baez all enter at the first time of asking.

Chic, Depeche Mode, Janet Jackson, Joe Tex, The J. Geils Band, Bad Brains, Kraftwerk, Jane’s Addiction, MC5, Chaka Khan, Steppenwolf, The Zombies, and The Cars are among the nominees that miss out on being inducted in 2017.

Despite Chic not entering the Hall Of Fame proper, guitarist/producer Nile Rodgers is being recognised for the impact he's had, and will receive the Award For Music Excellence.