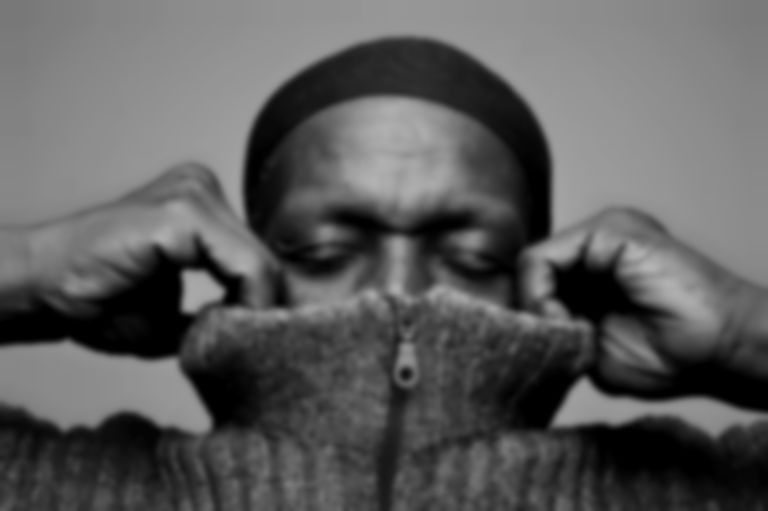 The music world has been paying tribute to the legendary Afrobeat drummer Tony Allen, who died aged 79.

The Nigerian percussionist was best known for his work with Fela Kuti and Damon Albarn supergroup The Good, the Bad & the Queen.

Eric Trosset, Allen's manager, confirmed today (1 May) that the drummer died in Paris, France aged 79. According to Rolling Stone, Trosset confirmed that he died from abdominal aortic aneurysm.

In 2018, Allen worked on The Good, The Bad & The Queen's first album in 11 years, Merrie Land. He released his last solo album The Source in 2017, and released Rejoice, a collaborative album with Hugh Masekela in March 2020.

Back in March, Allen spoke to Best Fit about his favourite Nine Songs.

Musicians around the world have been paying tribute to the pioneering musician.

The epic Tony Allen, one of the greatest drummers to ever walk this earth has left us. What a wildman, with a massive, kind and free heart and the deepest one-of-a-kind groove. Fela Kuti did not invent afrobeat, Fela and Tony birthed it together. Without Tony Allen there is NO afrobeat. I was lucky enough to spend many an hour with him, holed up in a London studio, jamming the days away. It was fucking heavenly. He was and still is, my hero. I wanted to honor his greatness so much when we played together, and I was nervous when we started, but he made me laugh like a two year old, and we fell right into pocket. I lit up like a Christmas tree every time I knew we were about to lay down some rhythm. With Tony’s longtime musical collaborator, friend and champion, Damon Albarn, we jammed til the cows came home. We partied in Nigeria, we partied around Europe, and it was always about the music. Just grooving high, grooving deep. Tony Allen I love you, I’m so grateful to have had the chance to rock with you. God bless your beautiful soul.

Sad to read that Tony Allen has passed... lost count of how many times I'd hear a piece of music with a mind blowing drum track only to find out it involved him. https://t.co/1vnEmnvIEy

RIP TONY ALLEN. THE GOAT AMONGST GOATS. DO YOUR RESEARCH. LEGENDS NEVER DIE. THE INVENTOR OF RHYTHM #Afrobeat

RIP #TonyAllen I cannot put into words how much this mans music inspired me to pick up the sticks. I was first exposed to Tony’s drumming through Fela when i was very very young, the rhythms and beats instantly hit me as do all ! Tonys playing was infectious & unique ....

Another day another legend passes on. It’s really incredible the rate at which we’re losing them. Tony Allen R.I.P. pic.twitter.com/y9tlQeTMTb

If you don’t know this Tony Allen album, change that. pic.twitter.com/eurRS6du8a