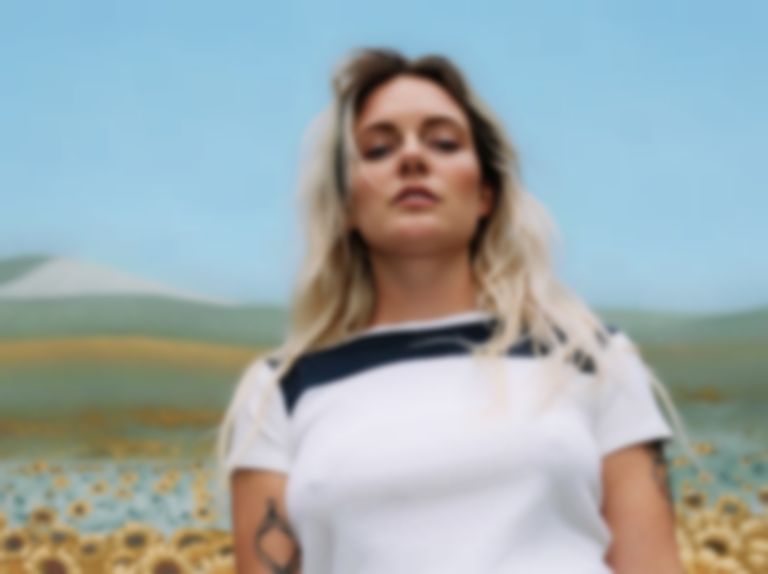 "Don't Say Goodbye" will be the Swedish singer/songwriter's first collaboration since contributing the children-friendly track "Buzz Buzz Hop Hop" to the At Home With The Kids charity album last month.

Tove Lo shared a short teaser of the new banger on socials yesterday (21 September) ahead of its release this Friday (25 September).

Last month it was confirmed that Tove Lo will make her acting debut next year in a film called The Emigrants, a film based on the 1949 novel of the same name by Vilhelm Moberg.