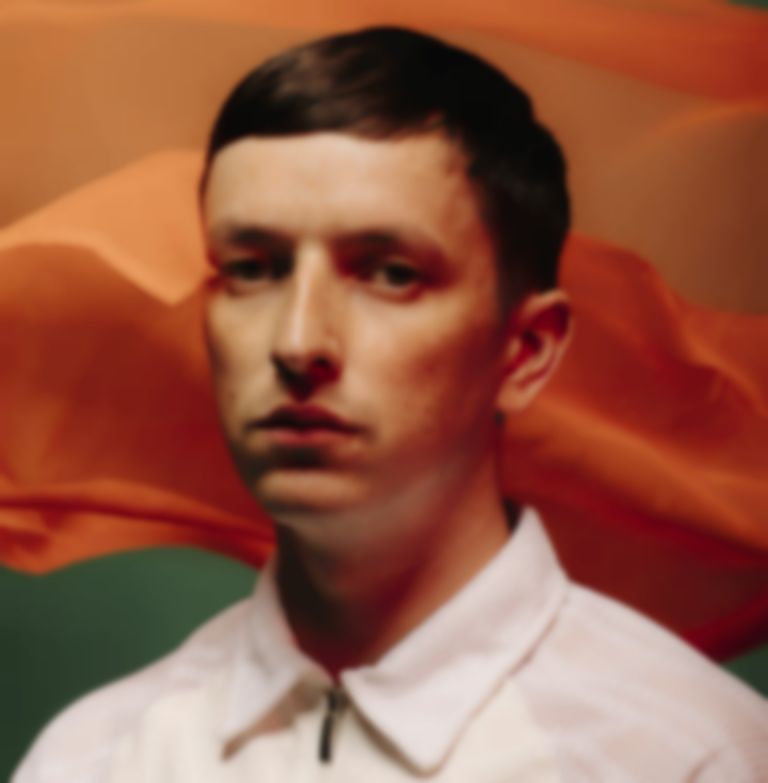 Having found his feet in LA, Orlando Higginbottom, aka TEED, has been dropping new tracks left, right, and centre, starting with "Leave A Light On" in June, which broke his four-year hiatus from solo material.

"Energy Fantasy" is the fourth track TEED has shared since June, and is his second release in a week after "Body Move" was revealed on 30 August.