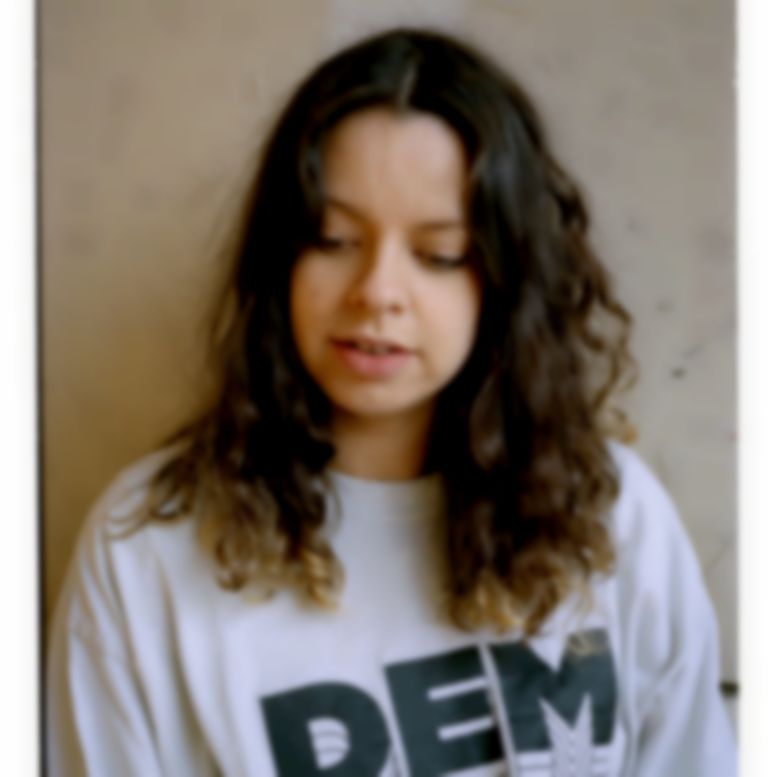 Hot on the heels of announcing her debut album, Tirzah has revealed news of her biggest headline gig to date, at London's Institute of Contemporary Arts, as well as being added to the Lovebox Festival line-up.

Having only revealed her new single "Gladly" earlier this month, Essex-born Tirzah is in fifth gear heading towards her biggest headline gig to date.

11 July will see Tirzah take to the stage at London's Institue of Contemporary Arts, shortly before her debut album Devotion, which is due to drop on 10 August.

Alongside news of her biggest headline show, London's Lovebox festival have also announced her as the latest addition to the line up, which is already bursting with great artists.

Taking place at London's Gunnersbury Park on 13-14 July, Tirzah will be sharing the line up with Skepta, Childish Gambino, SZA, Wu-Tang Clan, and many more.

Tickets for Tirzah's headline show at London's ICA go on sale 1 June. Lovebox tickets are already on sale. Devotion is out 10 August via Domino.