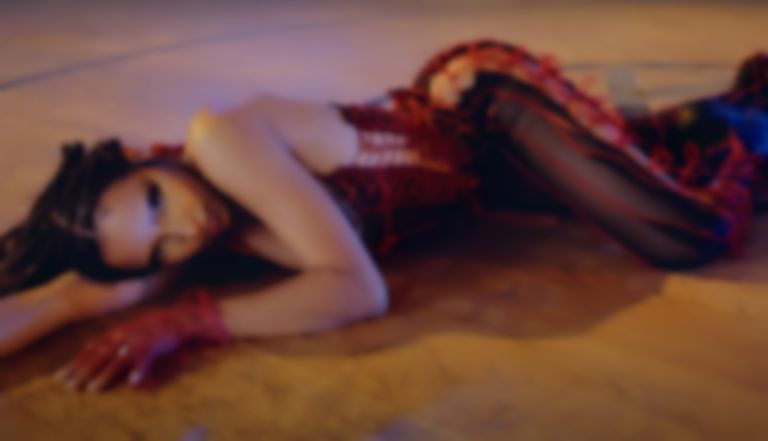 Tinashe has unveiled the release date for her forthcoming album 333.

After releasing latest single "Bouncin" earlier this month, Tinashe has announced the release date for her highly-anticipated 333 album.

The release date - 6 August - was revealed last night (21 July) in a 42-second clip that shows Tinashe with a third eye on her forehead and another on the palm of her hand.

While the tracklist is yet to be revealed, the album will feature "Bouncin" and last month's Buddy collaboration "Pasadena". Tinashe did share a tweet yesterday (21 July) confirming 333 will feature seven collaborations, two of which are female artists, and that 16 tracks will be included in total.

.@Tinashe confirms her new album ‘333’ features a total of 7 collaborations, including 2 female artists, and that the project has a total of 16 songs. Out August 6.
pic.twitter.com/Wa3L5oEigh

Tinashe's 333 album will be released 6 August.