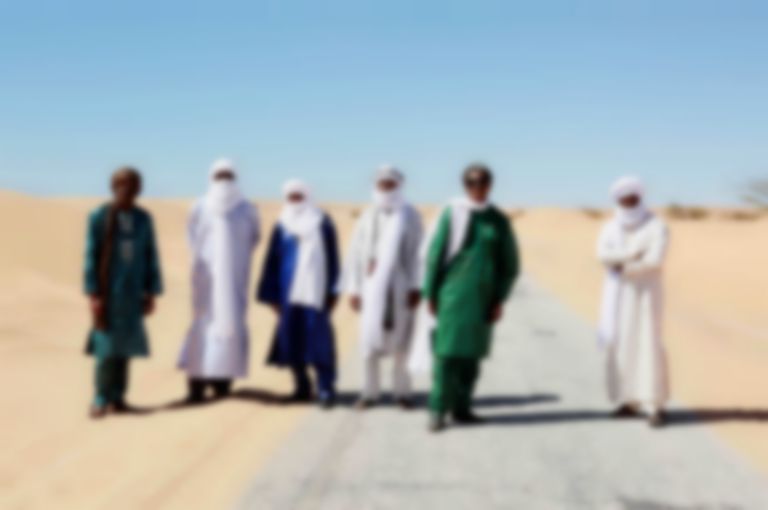 Tinariwen's Amadjar album is the group's first since 2017's Elwan.

The record was made in a large tent situated in the desert around Nouakchott during a two-week camp, without headphones or effects.