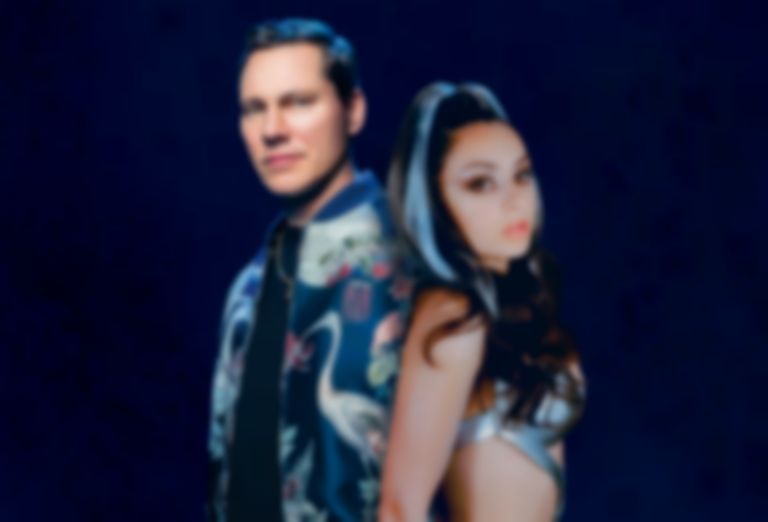 Tiësto and Charli XCX have delivered their new summer anthem "Hot In It".

After teasing the collaboration on TikTok last month, Tiësto and Charli XCX have unveiled the full version of "Hot In It". The track marks their first official collaboration, although Tiësto did previously remix Charli XCX's "Break the Rules" in 2014.

Tiësto said, "I knew from the second I heard Charli’s cut on the song that it was going to be a smash, and it’s been amazing to see how everyone has been reacting to the message of the song. The heat on this one is incredible, so excited it’s finally out in the world!"

The song is Charli XCX's first new outing since releasing the deluxe version of Crash in March. She's also due to release "Hot Girl", which was previewed in the trailer for A24's Bodies Bodies Bodies film in April.

Tiësto and Charli XCX's "Hot In It" single is out now on Atlantic Records.