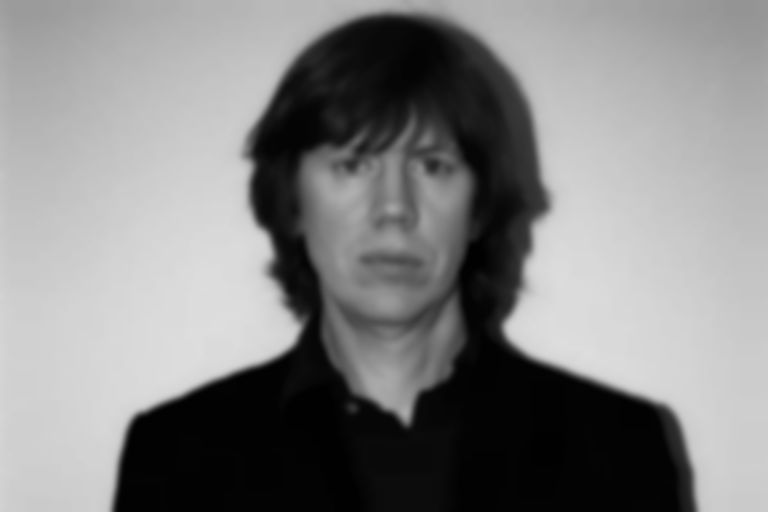 Moore recently split from wife and bandmate Kim Gordon after 27 years of marriage, but has since announced a collab with her and Yoko Ono.

Chelsea Light Moving will play their first live shows during July. Those tour dates are below: