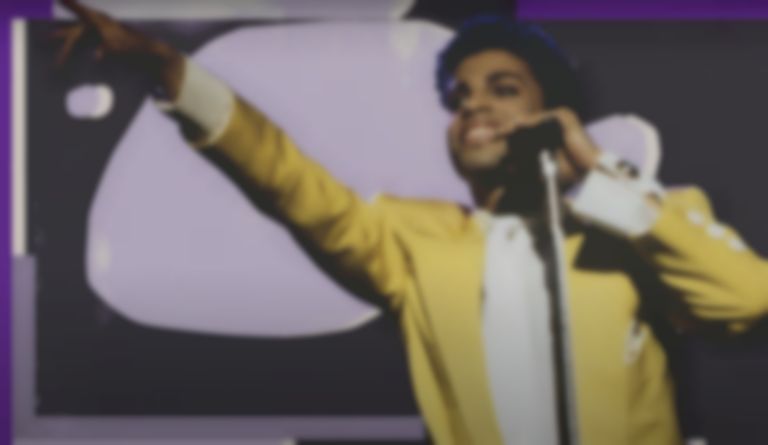 Third Man Records co-founder Ben Blackwell has revealed that the label will release a shelved Prince album from 1986 titled Camille.

Prince was originally planning to release the album as his feminine alter-ego Camille, but the record was shelved shortly after a test pressing.

The songs on Camille have been made available through different projects over the years, but never on the same project. As Pitchfork notes, "Housequake", "Strange Relationship" and "If I Was Your Girlfriend" featured on Sign o’ the Times, while "Rebirth of the Flesh" appeared on the super deluxe reissue of the same album in 2020. Camille also features "Feel U Up", "Shockadelica", "Good Love" and "Rockhard in a Funky Place".

Third Man Records are yet to share more details about the release of Prince's Camille album.