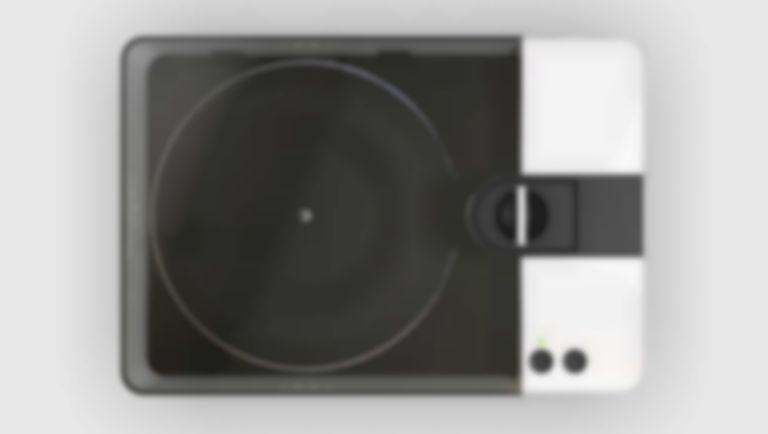 Phonocut is a new vinyl lathe that allows people to cut their own 10" records from home.

Wired reports that the lathe cuts 10" vinyl records which can sotre 10-15 minutes of audio on each side.

The simple lathe only needs an audio source and a blank acetate to begin cutting records, although no details have been provided about the nature of the disc.

Phonocut uses a diamond stylus to cut the records, and is around the same size as a regular turntable. Pre-orders start at €999.

According to Wired, the lathe will also have a companion app that allows users to format their songs to fit on both sides.

KamranV, an arts and music technologist and operational mastermind of Phonocut, says, "When people are making these records, it's about the meaning of them, the emotional process. It was the idea of making it and then taping it in real time and giving it to someone. That's the same emotion that we dream of this machine bringing for others."

Florian "Doc" Kaps adds, "Even in a digital world, this hasn't lost the magic. When you put a record on the turntable and you hear the noise - kshht - and then suddenly you dive into this beautiful sound of a record."

The kickstarter campaign also reveals that Swiss lathe expert Flo Kaufman is also on board.

Pre-orders for Phonocut launch tomorrow (15 October), and the first units are expected to ship in December 2020. Find out more.