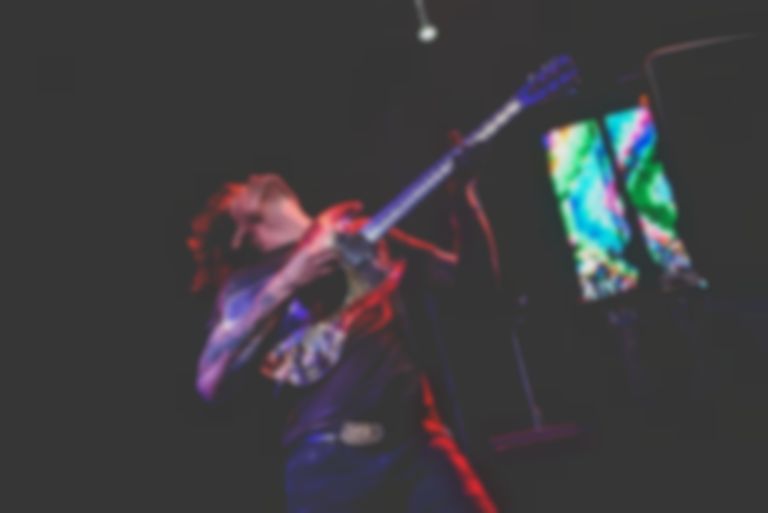 John Dwyer & Co. have also unveiled lead single "The Static God", which you can stream above. Orc is the follow up to 2016's A Weird Exits and An Odd Entrances, and Thee Oh Sees/Oh Sees 19th studio record in total.

The San Fran band's brand change isn't exactly a shock - during their lengthy career, the outfit (in its various guises) has had a range of labels, including Orinoka Crash Suite, OCS, Orange County Sound, The Ohsees, and The Oh Sees.

Orc is out 25 August via Castle Face.