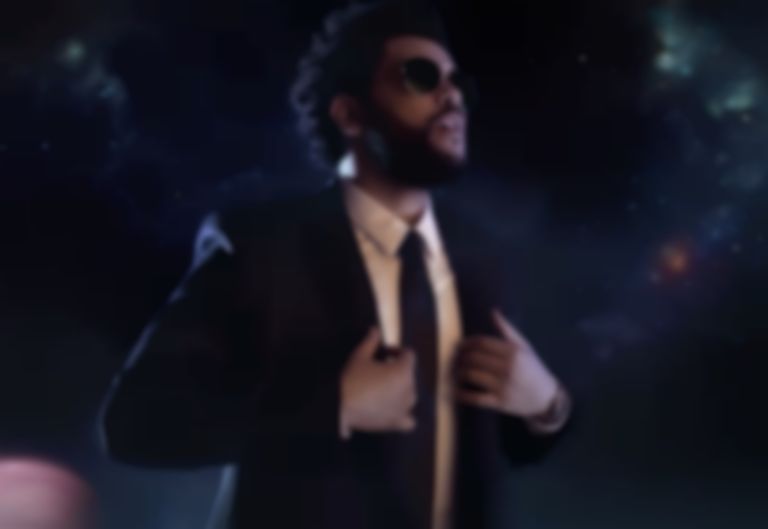 It's been revealed that The Weeknd, real name Abel Tesfaye, will co-create and star in a new HBO series titled The Idol.

As Deadline reports, The Weeknd is developing a new series for HBO called The Idol. Tesfaye will co-write and executive produce the series, as well as starring in it.

The piece notes that The Idol will also be co-created by Euphoria creator Sam Levinson and Reza Fahim.

HBO's upcoming series will reportedly follow a female pop singer who gets romantically involved with an LA club owner who is also the leader of a secret cult.

The Idol will be The Weeknd's first acting role since last year's appearance on an episode of American Dad. In 2019, Tesfaye also appeared in Josh and Benny Safdie's Uncut Gems with Adam Sandler.