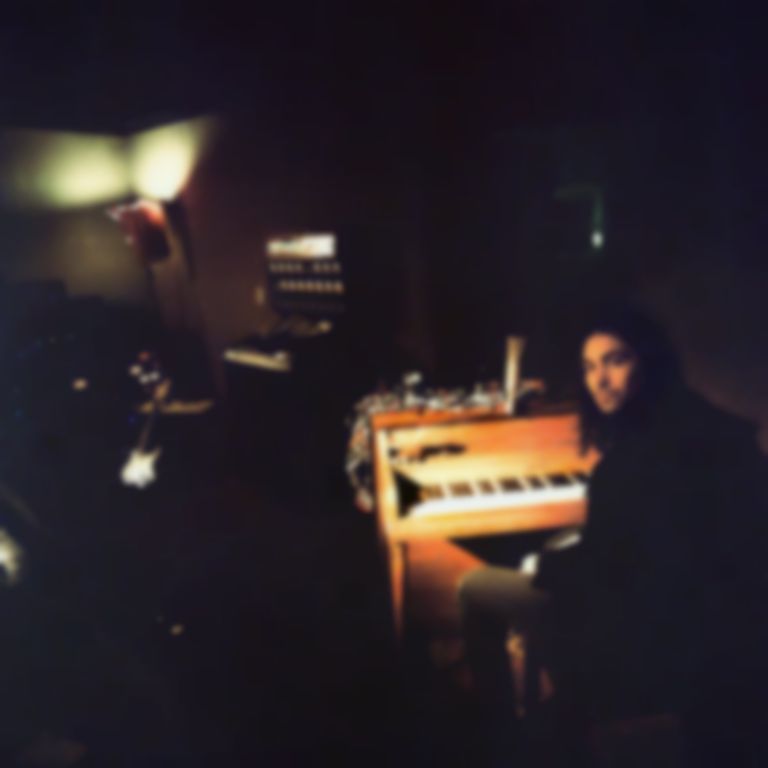 The War On Drugs have shared "Strangest Thing", another glorious preview of upcoming LP A Deeper Understanding.

"Strangest Thing" joins up with "Holding On" and 11-minute comeback "Thinking Of A Place" to preview their first new full-length since our Album Of The Year 2014, Lost In The Dream.

Despite the very similar title, Adam Granduciel & Co.'s new track has little to do with Netflix's Stranger Things smash (at least on the surface), but don't let that put you off - this is a magnificent excursion that sees the Philly gang at the top of their game.

The War On Drugs have lots of live dates planned for this year, including a stop at London's Alexandra Palace in November. Find out more.

A Deeper Understanding is out 25 August via Atlantic. You can pre-order now.