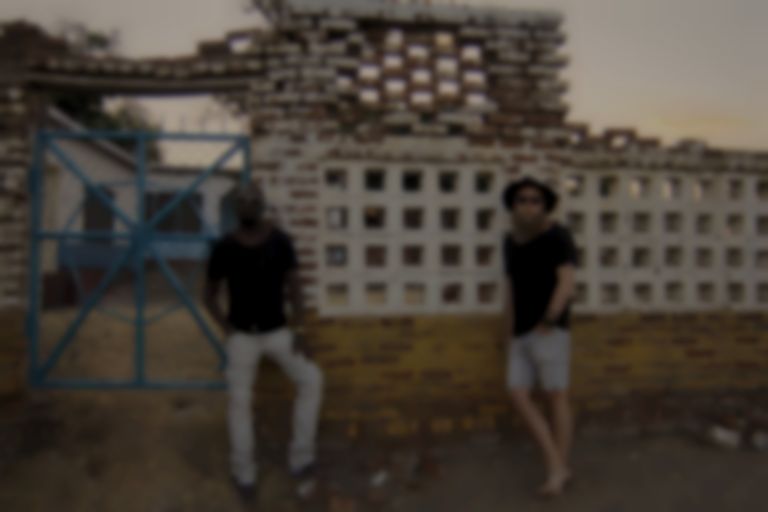 Swedish-Malawian "global pop" duo Johan Hugo and Esau Mwamwaya - AKA The Very Best - have announced the release of new record Makes A King.

The Vampire Weekend collaborators are also sharing "Let Go", the lead single. As always, we see the twosome propel out a massively summery tune with

Hugo has explained some of the processes that went into crafting the LP, including a move from the city of Lilongwe, saying that "...we're constantly on a new journey which colours the music we make. When we were ready to get into writing and production we wanted to get away from Lilongwe and city life. We found a house about five hours drive from the capital in a village called M'dala Chikowa. It was an amazing experience recording there, especially because the community is half Christian, half Muslim. In a world often divided between the West and the ‘other’ it was amazing to see people living in peace and harmony despite differences in religion and culture."

The band have utilised local musicians and regional bands in the record, including Jerere, choirs from the area, and musicians that would turn up offering to perform. Because of the plethora of resources available, and their new ambitions for Makes A King, they've almost entirely jettisoned their electronic element.

Hugo also remarked on the lyrical content, saying that Mwamwaya was galvanised by the political landscape of his home country: “The songs are pretty diverse in terms of what’s being said, but it does get harder to ignore problems in the world. ‘Hear Me’ was a very personal song for Esau and he wanted to express his frustrations about the lack of progress in Malawi since independence. We’ve always felt our purpose in music is to be a positive force and Esau's voice touches people without going too deep into political issues. So Makes A King is about celebrating the positive and the negative in life – and striving to stay happy through it all.”

As an extra bit of good news, on top of the album and single, Mwamwaya's visa issues have been cleared up, allowing the band to tour the UK again: "It feels amazing to think about playing UK shows after so many years of Esau not being able to tour here," says Hugo. "After all, our whole project began in east London. Hopefully 2015 will see us come full circle – back home to where it all started!”

Makes A King is set to be released on 6 April by Moshi Moshi.