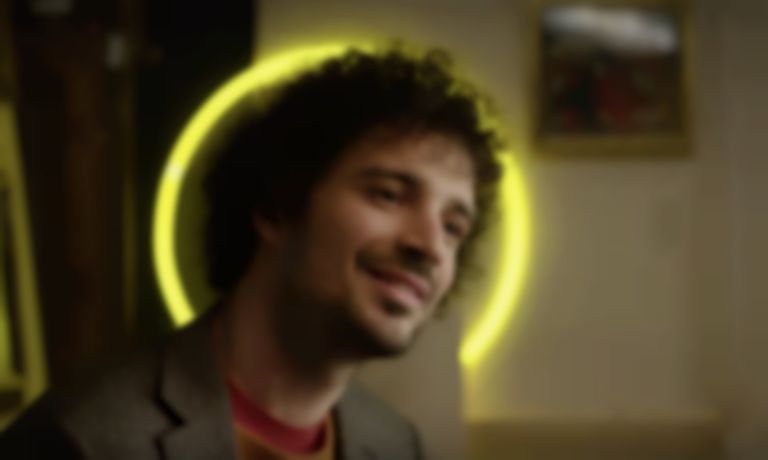 According to the artist bio on Spotify, machinegum is "an artist's collective that draws inspiration from involvement of the viewer/interpreter."

Moretti made Conduit with the help of Nation of Language singer Ian Devaney. The album is produced by Jake Aron (Snail Mail, Barrie) and Andrew Maury (Kimbra, Ra Ra Riot).

Back in September, The Strokes' guitarist Nick Valensi confirmed that the group had finished recording their new album.