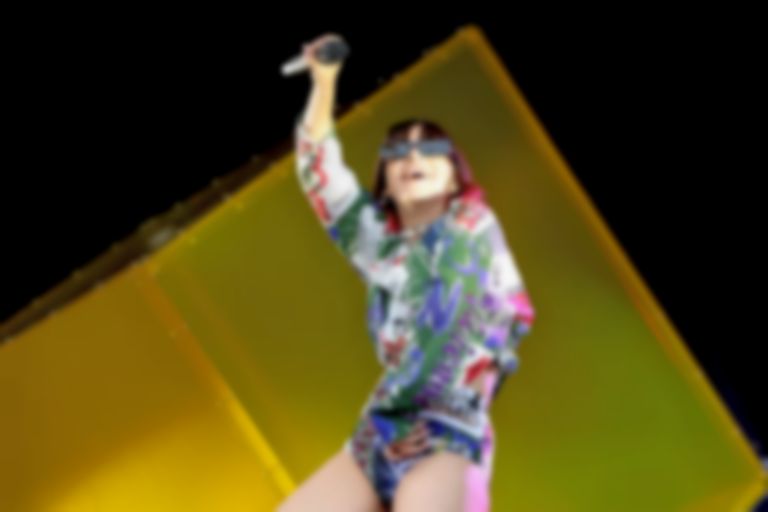 The full list of releases for Record Store Day 2020 have been revealed, with records from Charli XCX, Denzel Curry, Black Lips and Kesha, and more.

Charli XCX is releasing a 12" clear vinyl EP which includes "Vroom Vroom", "Paradise" featuring Hannah Diamond, "Trophy", and "Secret (Shh)". Denzel Curry will drop a 7" double A-side single which features his versions of Rage Against the Machine's "Bulls On Parade" and Bad Brains' "Bad Against I", and Black Lips and Kesha are teaming up for an exclusive Record Store Day collaboration "They's A Person Of The World".

All official RSD releases are now live! Get your notepads out, start writing your wish-lists and get chatting to your local independent record shop.

The exclusive releases for this year's event include a mix of unheard tracks, rare releases, live recordings, demos, coloured vinyl, picture discs, and much more, and it's definitely time to start saving up for the busiest vinyl day of the year.