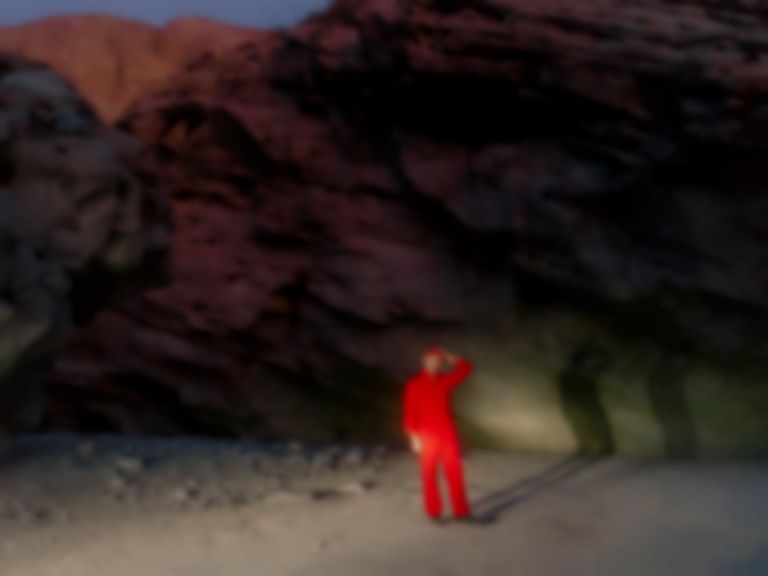 The Range has shared a fourth outing from his first album in six years Mercury titled "Relegate".

"Relegate" samples Keke Wyatt's 2001 single "Nothing in This World", and will appear on The Range's Mercury album with earlier singles "Urethane", "Ricercar" and "Bicameral".

The Range, real name James Hinton, says of the new outing, which is accompanied by another Stevie Gee and Essy May-directed video, "It represents the butterflies you feel in a new relationship. The logical part of your brain is toast at that time and I like that this song captures that kind of unthinking swirling moment to me."

Mercury will follow 2016's Potential. "Mercury is my most wide-ranging album yet," Hinton explained in March. "My memories of rave music, grime and MPC music are playing heavily in almost every song."

"Relegate" is out now. The Range's Mercury album will land via Domino on 10 June, and is available to pre-order now.