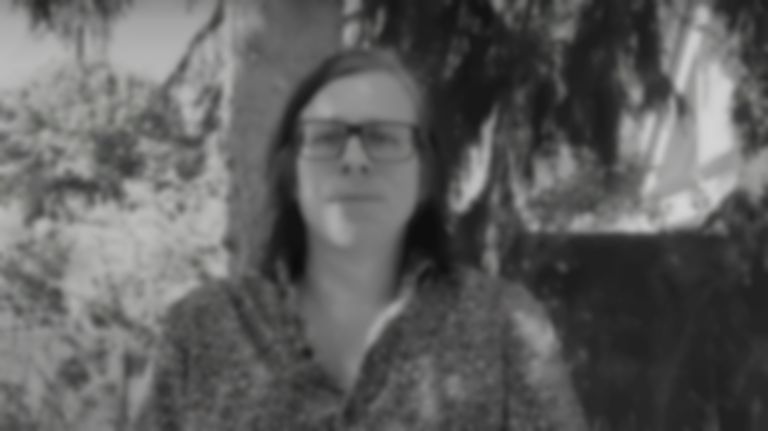 Ken Stringfellow, known for his work with The Posies, R.E.M. and Big Star, has been accused of sexual misconduct by three women, which has resulted in The Posies disbanding.

The three women described their experiences with Stringfellow to Seattle radio station KUOW in an article published yesterday (25 October), with one accusing him of forcing her to have sex with him in a men's toilet at a San Francisco hotel.

A second woman said she was in an abusive relationship with Stringfellow, which started in 2015, and the third said Stringfellow left marks and bruising on her after biting her, and that she woke up to the musician havinng sex with her.

52-year-old Stringfellow has denied the claims, saying he's "sensitive to aggression", "not down with violence" and doesn't "want to hurt anyone, ever."

In an email, Stringfellow added, "I would never want to harm anyone with whom I have a relationship - sexual or otherwise. Consent has been the foundation of every sexual relationship I’ve had, and violence has never been a part of any of those relationships. It simply is not who I am as a person who respects women."

According to the piece, his bandmates from The Posies believe the women's allegations, and are in the process of splitting up. Jon Auer, who co-founded the band with Stringfellow, wrote in an email that he "left the Posies very quickly after hearing" one of the women's accusations. He continued, "What she described to me was super disturbing, and it made my position immediately clear."

Auer added, "I confronted Ken about it on a phone call on Aug 4, 2021, and cancelled our upcoming shows, and flat-out told him that I wouldn't be working with him anymore."

The piece also reveals that their follow-up to 2016's Solid States album has been shelved.

Read the full article at kuow.org.