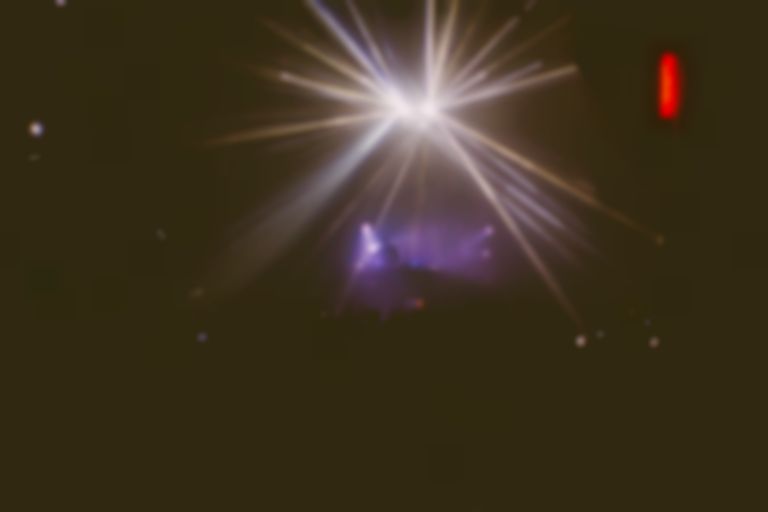 New figures from Association of Licensed Multiple Retailers (ALMR) - which represents venues, bars, pubs, and casual dining establishments - says that there are almost 50% nightclubs in the UK than there were 10 years ago.

The association's chief executive Kate Nicholls believes that in some areas "they are gone for good and we're never going to get them back". Nicholls also believes that nearby residents complaining (even if the venue was there long before they moved in) has also had a significant effect, adding that "people want to have their cake and eat it... [if] you want vibe and to live in a cool area, then you need the other, edgier side of it."

This belief isn't unfounded. Last year The Fleece in Bristol was the subject of a fervent public campaign after developers decided that literally opposite a seven-nights-a-week venue was the best place for a luxury apartment complex. The owners, patrons, and campaigners were afraid that an influx of new neighbours would cause a deluge of noise complaints and force the shuttering of the long-running venue, and so petitioned against the developers' application process. In the end, Mayor George Ferguson sided with the venue, though the developers are currently appealing to the Government.

The ALMR as a whole has warned that the UK will be affected "culturally, socially and economically". Highlighting the importance on the UK workforce - and not just as a means of entertainment - the ALMR added that last year the businesses it represents "generated 37,000 new jobs with over 80% of these for 18-24 year olds".

However, musicians such as Rudimental aren't quite as certain that this is a death knell. "It kind of goes in cycles," says the group's Amir Izadkhah to the BBC. "I mean there was a hell of a lot of clubs out there and a lot of DJs - and now there are DJs on the main stage at festivals. They're essentially still playing house music so it just shifts in cycles and it will go back into the club."

In London, it's not just the nightclubs that are closing - though they too are dwindling - but venues too. Madame Jojo's, The 12 Bar Club, The Buffalo Bar, and more all ceased trading in 2014, with Mayor Boris Johnson even going as far as to create a Music Venues Taskforce to combat the rapid decline.