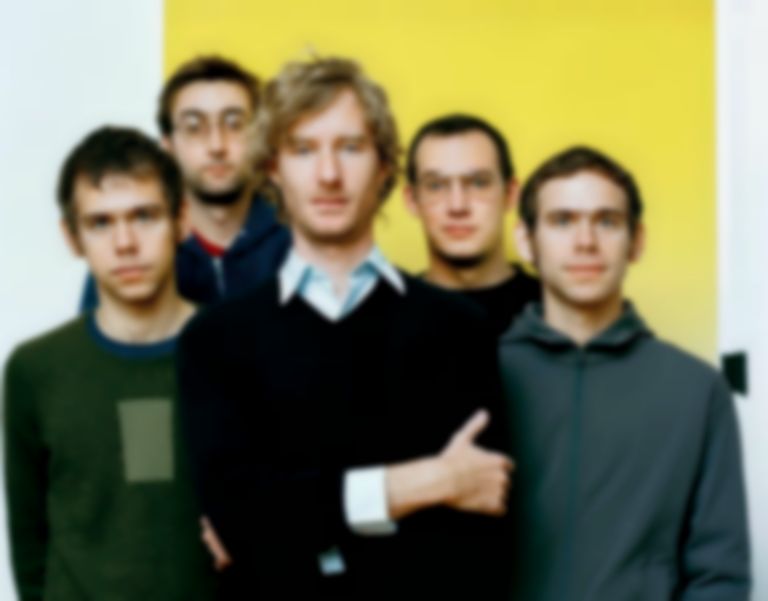 The National have announced three reissues of projects from the early 2000's to celebrate the forthcoming 20th anniversary of their self-titled debut album.

The band's self-titled debut album was released in July 2001, and was followed up with Sad Songs For Dirty Lovers in September 2003.

Today (24 November) The National have announced reissues for both of those albums as well as their 2004 Cherry Tree EP. All three projects will be reissued to celebrate the 20th anniversary of the band's debut album.

All three projects have been remastered at Abbey Road Studios.

Twenty years on from the release of our self-titled debut album, we are reissuing 'The National' along with 2003’s 'Sad Songs For Dirty Lovers' and 2004’s 'Cherry Tree' on 26th February 2021 via @4AD_Official: https://t.co/DiCgoO2UbX pic.twitter.com/3UykYAdA0Y

Last week Matt Berninger made an appearance on a new version of Hannah Georgas' "Pray It Away", which is produced by Aaron Dessner.

The National's 20th anniversary reissues will be released on 26 February 2021, and are available to pre-order now.