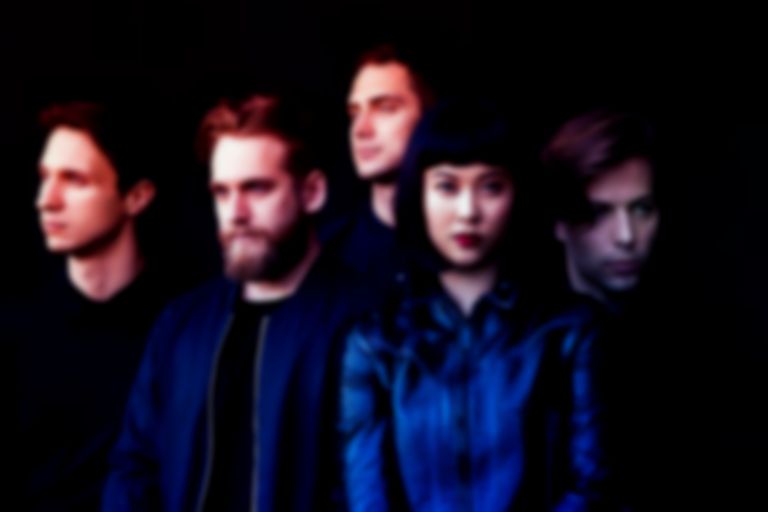 New Zealand synthpop troupe The Naked and Famous are back with "Higher", the first taste of third record Simple Forms.

It's a rousing, fist-pumping jam with catchy '80s synths and hooks that'll get lodged in your noggin for weeks.

The band recorded the LP in the home studio of guitarist/vocalist/producer Thom Powers, self-producing the entire thing.

"My production idea in The Naked and Famous has always been to set the insularity of our songwriting in a space where intimacy and explosive excitement can bring tension and release," says Powers. "To me, that is what contemporary pop should be. Our ambition is that this music be noticed and we're proud of what we've achieved in the studio."

"There's pain and passion behind this art," adds Alisa. "Pop techniques are all about maximum impact. And it's not like this is an album of bangers but it's the most immediate thing we've ever done."

Simple Forms is released 14 October via their own label Somewhat Damaged/Kobalt. It follows 2014's In Rolling Waves.

Check out "Higher" below.